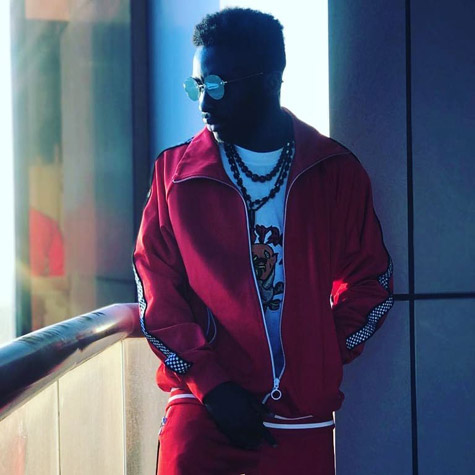 To go from producing and releasing your own music independently to have Sony Music knocking on your door is no small feat, but Timothy Zirindza “Zirra” Tsakma made it happen.

He currently goes to Middlesex University Dubai part-time and does music full-time – any aspiring musician’s dream if you think about it. He’s lived all around the world, but his Nigerian roots entrenched to the ground are seen just as easily.

Numerous collaborations under his belt, an EP out and another one in the works, and a single on the iTunes charts right under Drake is just the product of this 22-year old’s humble hustle.

Who inspired you? What artists did you listen to and go, “Wow, I want to do that!”

TT: Lil Wayne, Akon, User, Kid Cudi, Peter Tosh. When I first started listening to music, they were my heroes. Tobenna from DrB (now known as Tau Benah) is a major role model. I think he was the first person I looked up to and was like, yeah, I want to do that. Because the others felt so far away and he was more relatable.

Where did you start? How did people find your music?

TT: I used to put out music on this platform called 4Shared, which is really outdated now and then SoundCloud.

Signing with Sony. It’s huge. How did that happen?

TT: So, I dropped a project last summer called Save Me From The Fire (July 2017), my first project actually. Even though I’ve been making music for a while, that was my first collection. Somehow, Sony heard it and sent me an email and the rest is history.

When you get signed to a label like Sony, how much control do you have over the decision-making process? How much do you give up, if at all?

TT: I’d say I have about 90% creativity control. As far as creativity goes, they let me do me for the most part. They have suggestions, but it’s still up to me at the end of the day.

You’ve collaborated a whole bunch. Which one is your favourite that you’ve done?

TT: There’s too many good ones! And picking a favourite will be disrespectful to the artist I featured.

Okay, okay but then who were you most excited about then? There must’ve been someone you could not believe you were working with.

TT: I mean, when I was much younger I’d say I was excited about BOJ giving me a verse. But now I’m friends with him and I’m friends with most of the people I work with so it’s hard for me to get excited. I don’t think I’ve ever been starstruck. Yet.

On what’s coming next, the young Nigerian has a lot in store – from videos to Save Me From The Fire 2. He’s very aware of all eyes being on him since his deal with Sony and is determined to give the people what they want by constantly producing fresh music. And it’s good. It’s really, really good. 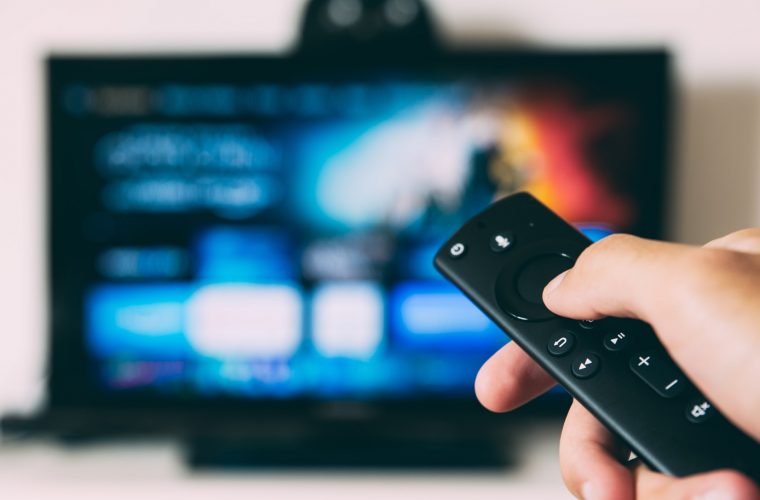 TV shows that will carry ...

With the onset of this new semester, it's no surprise that sometimes life can put you on fast forward when all that's necessary is play. Under all the academic work and assignments, it's easy to lose track of giving yourself 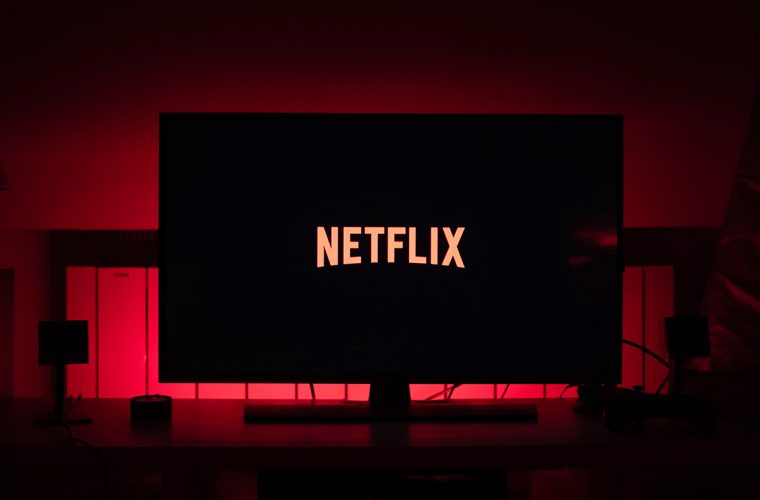 Do you ever think about the days where you would run during the ad breaks of your favourite cartoons to grab some snacks? Or argue with a sibling about what show you’d rather watch? Maybe finish your homework early to 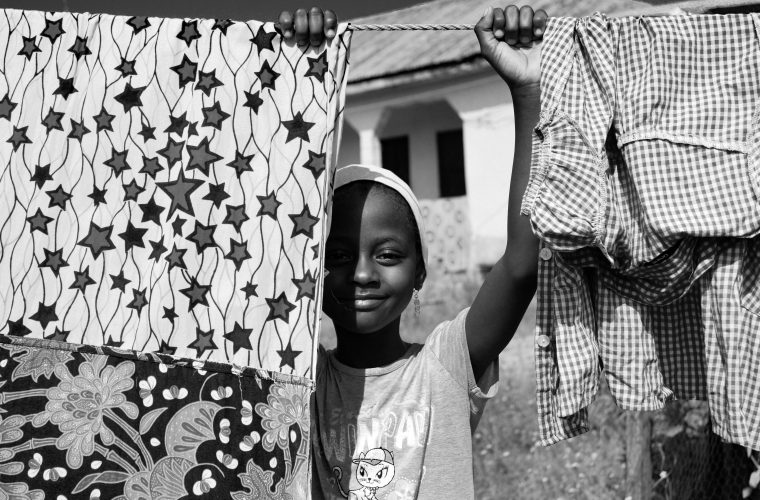 Opening to the fleeting quick steps on the low desert dunes at noon, the sun rays shine through the sparse clouds as a distant trail of villagers follow the steps of a mother with her newborn by her bosom. The