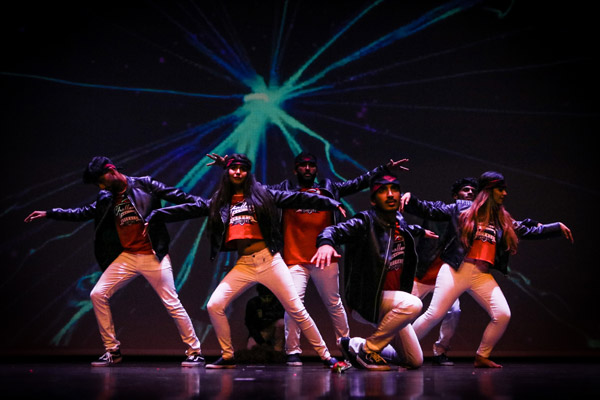 Youth Fest 2018 – An amalgamation of talents.

Being the co-host for the singing category during Youth Fest 2018 was something I have never really pictured myself doing, especially since it’s my first year even attending the event itself. How it started is straightforward, one day I was unexpectedly called by Miss Dragana to her office and was given this position. You all know that saying no to Miss Dragana is not an option as she’s very persuasive, it gets even harder to say no when she is so greatly passionate and enthusiastic about events.

I decided to go ahead and co-host in the end (even though there was not much of an option), and it proved to be overall a great decision as I got to witness incredibly talented students coming out of their shells to showcase their abilities in various forms. I played the role of the sarcastic host that would generally poke fun at the other co-host, Augustin (it was quite entertaining, not just for me!). This festival consists typically of competitions from the various university clubs over the span of a week and ends with the grand finale on stage at DUCTAC located at Mall of the Emirates with performances and then an awards ceremony leading well into the night. It was only the performing arts; singing, dancing and fashion that went through rigorous elimination processes, to select the top performers who would be on stage.

It was such an exhausting day for all the performers and volunteers with agitation and stress spiking up as everyone wanted to ensure their acts went perfectly. Sound-check, lights, mics, makeup, costumes, positions, rehearsals, hunger, anticipation, excitement, anxiousness – well you get the picture – everyone was all over the place.

The dance category was split into solo, duet and group performances of Eastern, Western and Fusion dances. A tribute performance was also organised in honour of our special guest, Hemaa Sardesai, by Maria Antonenko and Djounaid Hseino (aka Dandy), in which they danced to Miss Sardesai’s song “Power of Love”. The dance which was a mix of contemporary and hip-hop was accompanied by smoke effects and colourful bright lights. Miss Sardesai was left teary-eyed and absolutely loved everything tremendously.

I don’t really understand how they were able to pick winners for the different singing categories because every single performance was incredible and left most us speechless. Abigail Spencer, the winner of the Western Solo category, gave everyone goosebumps with her powerful and beautiful voice while singing ‘Bright’ by Kehlani. The song is very empowering for girls in this generation as it sings about self-appreciation and encourages them not to fall for society’s beauty norms. Battle of the Bands winners, One Floor Below, were able to hype everyone with the song ‘You Give Love a Bad Name’ by the legendary Bon Jovi.

During the night we also witnessed hilarious plays conducted by the drama club and a fashion show which raised awareness about the importance of clean water, with a focus on water pollution. It just happened that on that specific Thursday, 22nd March, the entire world was celebrating ‘World Water Day’.

Youth Fest continually gets better as the years’ progress and is an event that I encourage everyone to take part in. Not only do you build beautiful relations with your peers, but you also get to meet different people and have an incredible amount of fun. 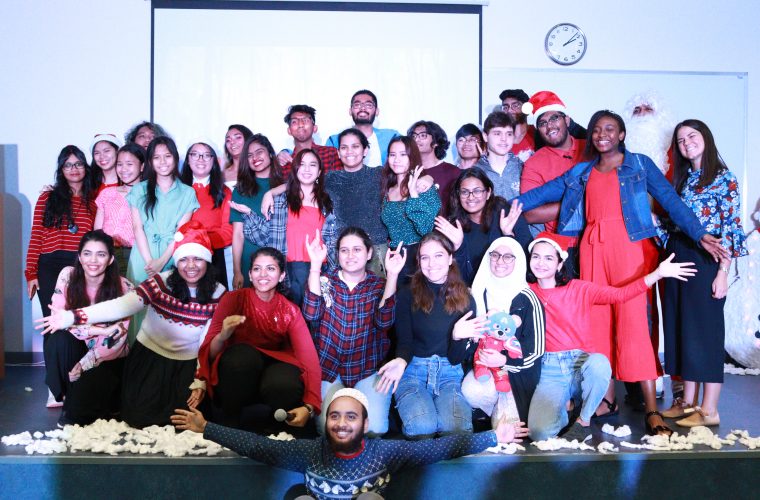 https://youtu.be/UrCSBAK8XL0 Video by Arjun Radeesh and Elena Andra Stoica You could be either one of these two types of people: If you are the first kind, Winter Wonderland would’ve been on your playlist as soon as October 31 came to an end. If you’re the 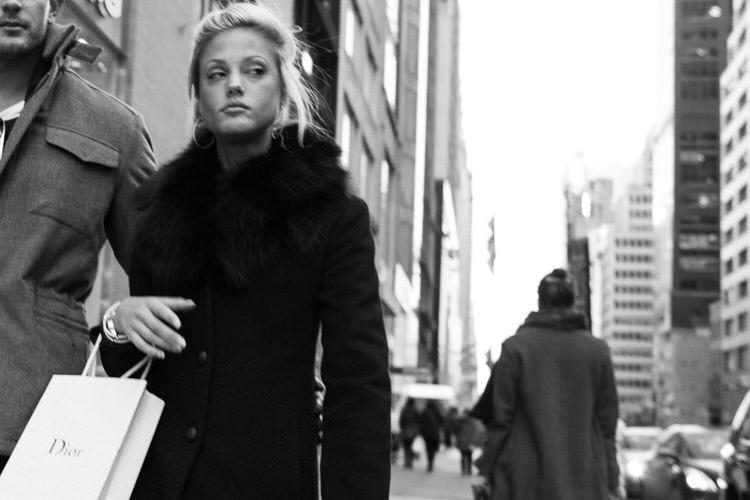 Club Ink and RedBeat decided to collaborate and showcase one of Middlesex University's talented writers! The first activity done in Club Ink was called 'The Story in a Picture' where participants were made to choose one photograph among five and 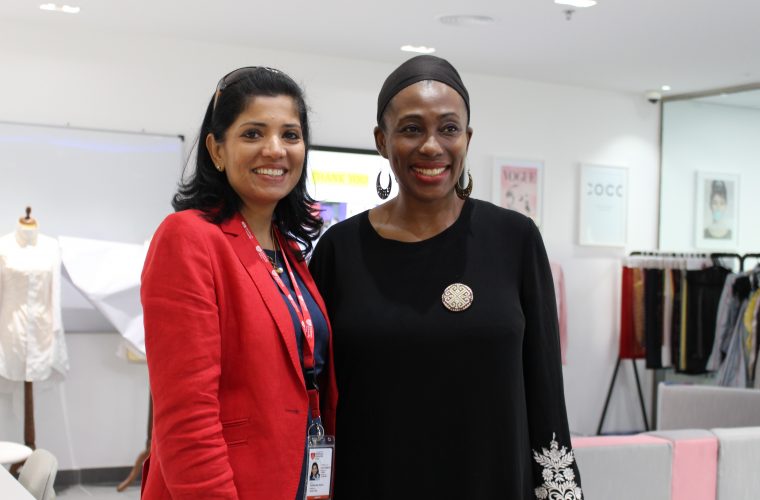 Dressed in a flowing, intricately designed white and gold embroidered abaya, a black headwrap and blackened gold earrings shaped like large crescent moons that dangle with even the slightest head movement, Modupe Omonze is a picture of grace. Modupe Omonze