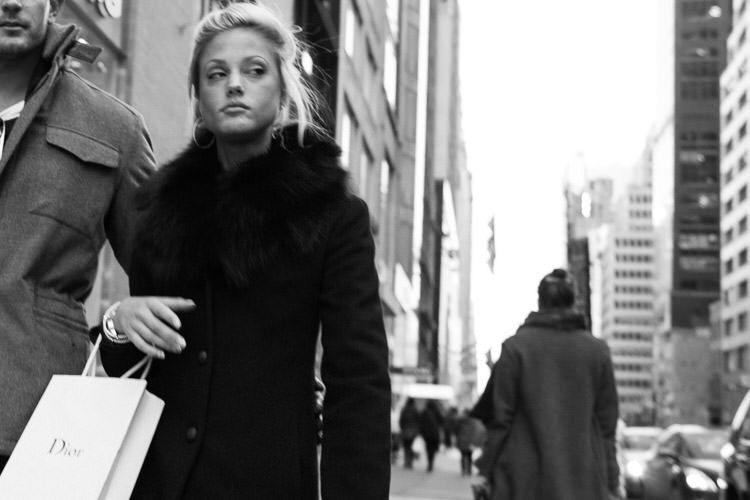 Club Ink and RedBeat decided to collaborate and showcase one of Middlesex University’s talented writers!

The first activity done in Club Ink was called ‘The Story in a Picture’ where participants were made to choose one photograph among five and write something small based on it. Areeba Abbas, a graphic design student, was the winner of this activity. She selected the photo above and wrote a small piece (below):

“She was faster than the wind. The city life had not been kind to her, old studio apartment, no food in the refrigerator, leaky faucets and empty wallets. No mouth to feed but her own. A clear sunny day in New York City. The streets were packed with people. People who had it well set. Their lives laid out in front of them like fresh laundered clothes. They always knew what to do, where to go. Their destinations omnipresent. However, she had no destination. Wandering the streets hoping to make ends meet. She lived in the fleeting moment. No concept of time in her profession. Dressed in fake designer gear a thrifted matted fur coat, Empty Dior bag, Plastic jewelry in she waits. And her target was located. An old man. In his forties bald and well dressed. Men were easy targets, they’d come to you like moths to a lamp. She reaches over locks arms with him. He goes with it and her hand slithers down his khaki pants and she swipes a wallet and a credit card. She excuses herself and leaves.”

Areeba was also the winner of the first monthly writing competition. The prompt for October was ‘Monsters in my head’. It was a combination of two of the month’s significant days – World Mental Health Day and Halloween. Check out her amazing work below:

All the voices in my head

The first tells me that I’m worthless,

Her eyes are hollow.

I should stop eating and weigh myself after each glass of water I drink,

Her cheeks are sunken in.

The third claims that everyone’s eyes follow me wherever,

Her expression is scared.

The fourth wakes me up at night

And makes my fears a reality

Her smile is demonic.

The fifth shows me all my loved ones

And points out the reasons I am unlovable and unwanted,

Her expression is amused.

The sixth picks me apart,

She wants me to pinch at my cellulite and straighten my wavy hair. She wishes my eyes were blue than brown and my hair was blond rather than black.

Her beauty is beyond measure.

All these voices and faces

I am accustomed to them

After all they all the same face,

They all have my face. 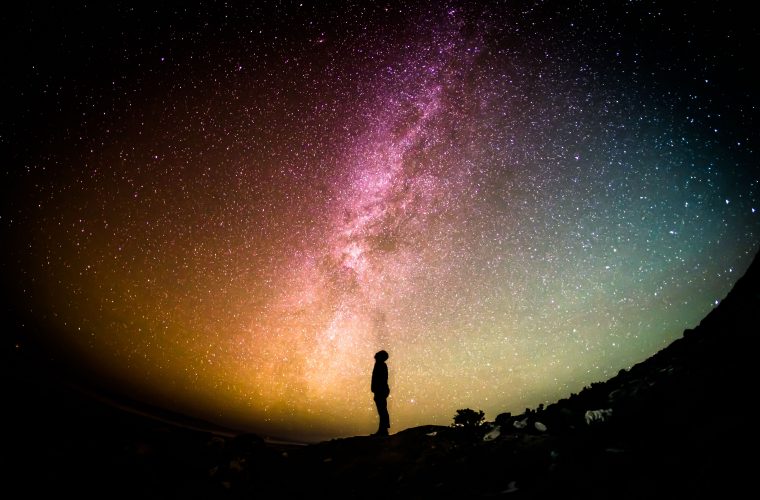 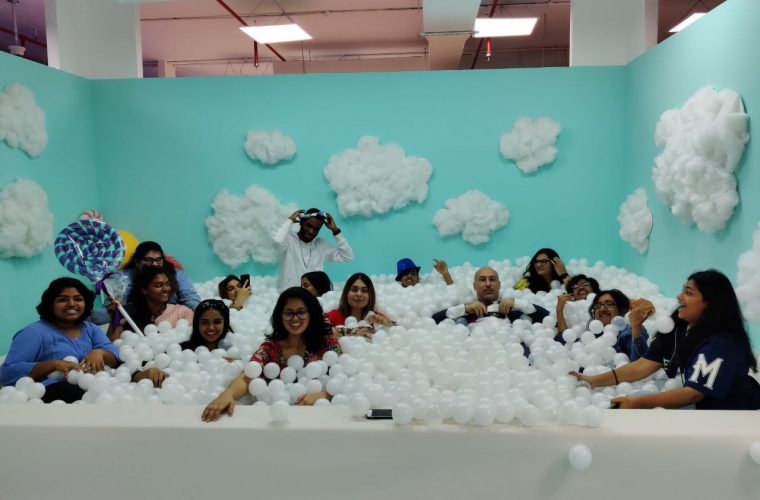 Every month, Club Ink hosts competitions with different prompts. The prompt for December was 'Your Story'. Writers were expected to ponder upon a memory from their pasts and create a story in third person. The winner of Club Ink's December competition