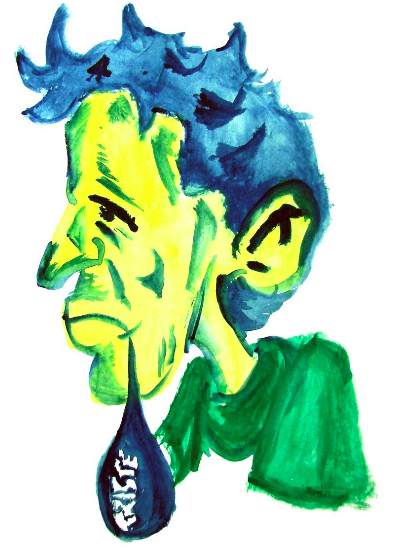 “There is no such thing as a house-husband!”

“He’s supposed to have more zeroes in his paycheck than her.”

“He’s taken an off from work because his child is sick? That’s surprising.”

All these statements, used so frequently, it’s all normalised. Masculinity is given a global structure — he is supposed to be tall, strong, rich, and handsome. Strength means he fears crying face of his despondency. Vulnerability is for the weak. He is the man of the house, isn’t he? He is supposed to be the ‘breadwinner’ of the household.  A man is supposed to be an unbreakable pillar, the strongest shoulder for anyone to cry on. But where does he go when all the machismo falters and a sense of vulnerability takes over?

Vulnerability is like a soft flame upon a candle, it lights up the dark and brings warmth during the cold. Vulnerability is not a sign of weakness. It’s a sign of reality and reality is often impossible to be manipulated. Men and women are the same when it comes to emotions. We are wired to feel them and to express them, as every psychologist states we are ‘extreme social beings’. We are living in a world where issues like these are raised to awareness, and that itself is living proof that we are evolving emotionally and mentally. It’s only fair if we knew the depths of toxic masculinity, learn of its dangers and rectify the issue from its roots. Dr. Saliha Afridi, clinical psychologist and managing director of Lighthouse Arabia, was generous enough to share her professional insights, to give us all the much-needed integrated explanation of toxic masculinity’s chain effect.

As often as we address the issue of toxic masculinity, we often forget how dangerous it can be for the man himself and those around him. In the video, Dr. Afridi stresses how “aggression is more accepted in society”. When aggression is accepted within society from a man, it is natural for a man to have an extremely aggressive outlet of his emotions. This can be seen in the form of bar fights when he’s under the influence of a substance, and devastating episodes of repressed sorrow that can ultimately lead to suicide.

Weakness is meant to be felt by everyone regardless of their gender in order to grow with more mental and emotional strength. Locking these emotions are as good as meddling with the natural, which proves to be distasteful eventually. Dr.  Afridi added to this, saying: “It is important to identify the balance between the masculine and feminine.” The idea that all men are predators needs to be disintegrated and the understanding that men too are often victim to abuse in all aspects needs to be acknowledged.

Ayushmann Khurana, a well-known Bollywood actor, correctly stated in his infamous slam poetry on International Men’s Day: “Ladka aur ladki mein faraq bahut hain, aur yeh farq khoobsurat hain” which translates to “There’s a lot of differences between a boy and a girl, and this difference is beautiful”. Many of us find ourselves agreeing to this statement because of differences between the two genders, eventually attracting us to one another. We together form a horizontal community, interconnected to one another with our own given purposes; hence, giving every individual the right to be expressive of their emotions and feelings irrespective of their gender, caste or identity.

Ned Fulmer, a member of ‘The Try Guys’ BuzzFeed YouTube series, explains how health isn’t determined with the socially constructed ideas of a man’s height, stature, and muscle strength. Instead, it is determined by the natural outlet of vulnerability and expression of emotions and generous input of food and physical exercises.

Although overwhelmingly hard to discuss, toxic masculinity can be dissolved with the right mindset. We can begin by talking about it, being more accepting of new paradigms of feelings, empathising with other men, giving boys the room to cry when they want to, and taking care of the words that come out of our mouths. Often times, innocent mockery leaves deep silent scars so it is important to think before speaking.

In a world, where more women are beginning to raise their voice and focus on their ambitions rather than sit at home due to obligation, as compared to women in the past, a man too, must be allowed to reach the very depth of his emotions and feel the vulnerability that he’s bottled up. True masculinity lies within how honest a man can be with himself about how he feels. We as the future of tomorrow, are bestowed upon with the responsibility of letting our sons cry the masculine tear. 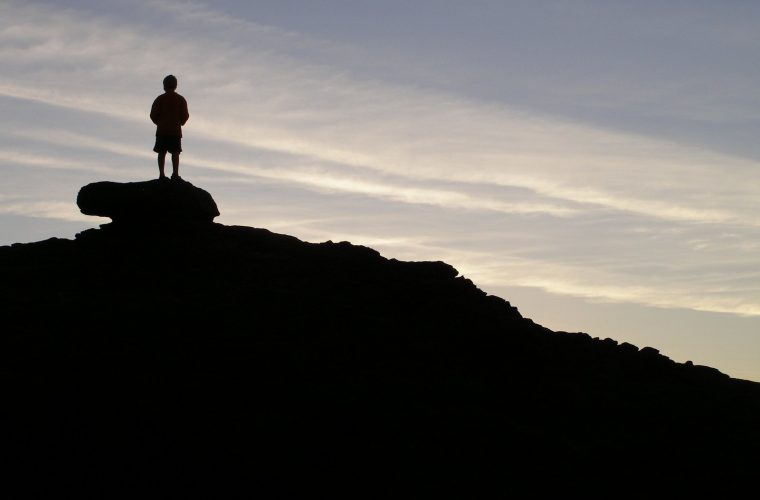 Courage; once upon a time, simply meant ‘the heart as the source of emotion’. In our day, courage is the knack to act, standing opposite things that tremble you – that shake your inner cords.  It took every ounce of me

How Men React To Being Ca...

As International Men's Day was celebrated on 19 November, the prompt for Club Ink's November writing competition was based on how ‘Men react to being called beautiful’. The two winning pieces are below. By Shahd Abdalla, Year 3, Psychology with 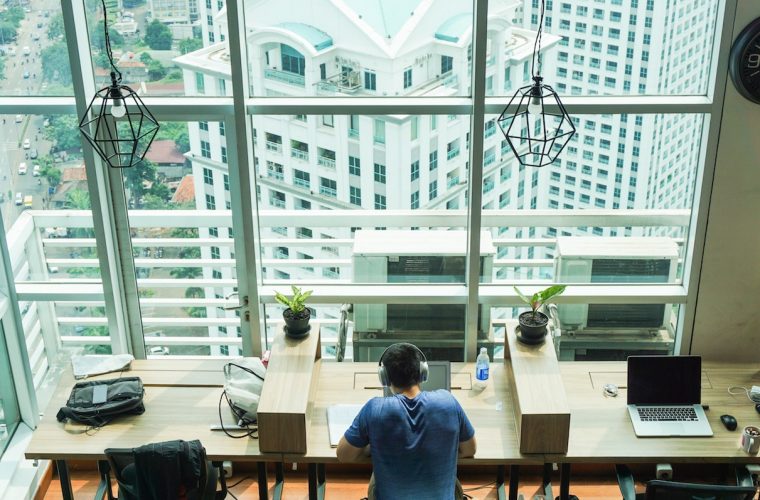 Forms, questionnaires and interviews, pursuits to get internships can be long, tedious, and sometimes futile. A process that we’re definite that not many of us enjoy. You need to brush up your CV, get recommendations and then, finally apply. Then