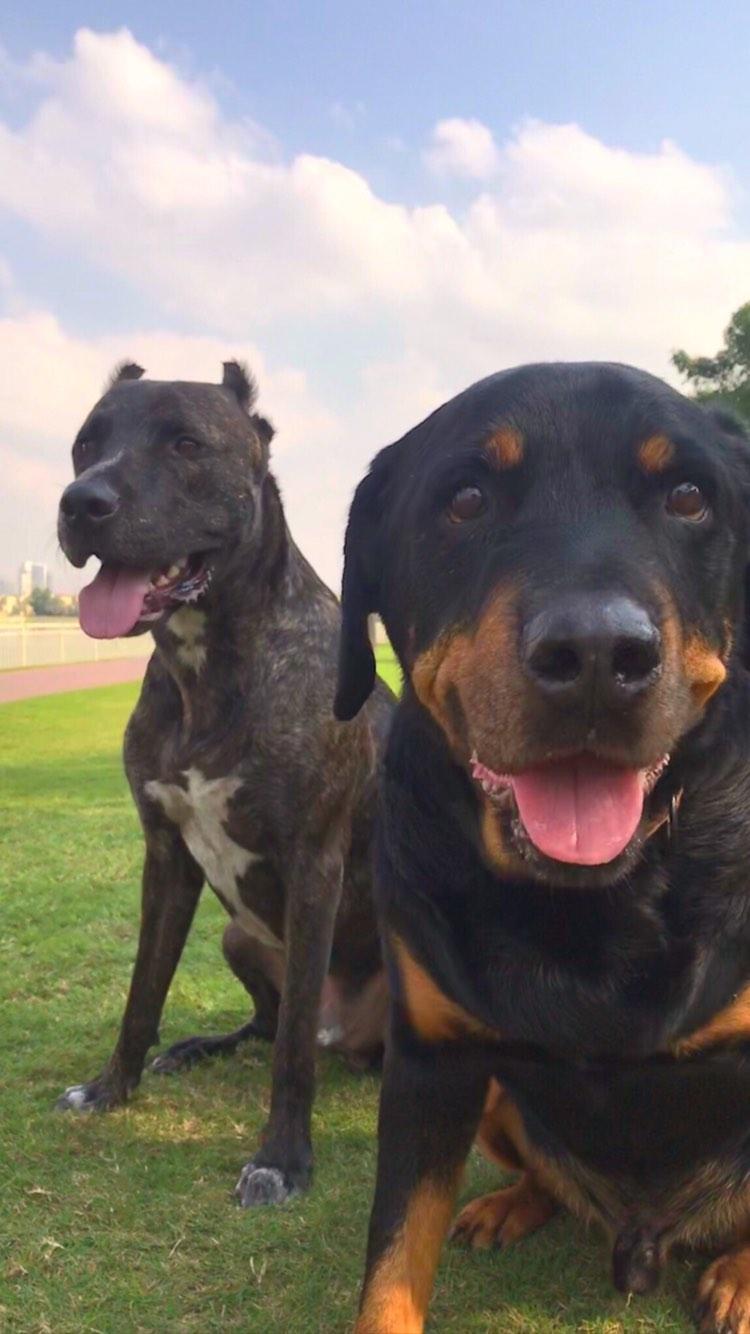 If Only They Could Talk

Most of us all have a pet, some might prefer to use the word companion. If we don’t, we know someone who does or someone who knows someone who does. The majority of the time we are exposed to these little bundles of joy that have a loving and caring home. A place where they are pampered, sometimes given way too many treats, taken for long walks, cuddled with and basically treated like part of the family. The other side that we don’t often see is the fact that so many of them are abandoned and left behind when their families move away.

We normally cannot imagine what they go through and the conditions they are in before they are adopted and before they finally find their ‘forever home’. Some people have so many specific preferences where they would choose to buy a pet rather than adopt because they are looking for a puppy, kitten, pure breed or a pet that is already trained. This leaves a lot of pets homeless. So many of them are more capable than humans in showing their loyalty and love. I decided to go to the Springs community dog park to interview some adorable, energetic and fun dogs about their dark past and their journey to their current loving home.

Here is what they had to say:

“Hey! My name is Bruno, some people like to call me Bruno Mars, which is quite funny, so you can call me that too. I’m a European brown Labrador, and my initial family got me when I was just a little pup. Times were so good back then, I used to get a lot of attention and belly rubs as a puppy. But everything started to change as I started to grow older and get bigger. What used to be complete freedom and running around turned into sitting in a small cage all day doing nothing. Their excited, high-pitched tones turned into loud, stern and scary ones.

Cuddles turned into beatings. Multiple belly rubs tuned into multiple burns on my back. I don’t understand why this was happening to me, what I did, all I wanted to do was play and love everyone around me. Every day, my cries and howls for help rang louder and louder. Until finally, one day, someone heard my plea for help, and I was rescued from that retched place. SNIFF Middle East were the ones who rescued me, took me in, and helped me find a new home.

Annie Browne was the angel who adopted me, and she always tells me: “Bruno, you’ve definitely hit the jackpot with me”, and she’s right, I am living my best life now. I sometimes help Annie with her therapy patients, I just know how to make them feel better, I can sense their emotions and just being there, laying my head on their lap while they pat me, helps them.

I am so happy to live with Annie and my adopted sister Ellie! Ellie used to be part of a puppy mill farm somewhere in Sharjah and was found abandoned by SNIFF with her micro-chip cut out of her back, tied to a lamppost, in the scorching heat.

Initially, Annie was called by SNIFF to come and foster Ellie until an adoptive family would take her in. When visiting SNIFF and seeing the condition Ellie was in, I immediately ran and went to lay down next to her to comfort her. She was still very heartbroken because her puppers were taken away from her. I knew from the moment that we walked in that we should take Ellie with us; she’s also a brown Labrador but an American one. Annie saw that she got along so well with her granddaughter that she decided to adopt her instead! That’s my story and – OH LOOK A BALL!”

I guess we lost Bruno! He loves chasing cricket balls (since he chews up the tennis ones) and Ellie loves digging in the ground. They’re the perfect match!  The next dog I interviewed was Hades, and despite having been taught to be aggressive and tough, his best friend and adoptive dad, Rishi Panicker, was able to bring back the loving heart he initially had when he was a small doggo. Hade’s story is a shocking one because we don’t really expect this practice to exist here but unfortunately, it does, I’ll let him tell you all about it.

“You’re probably wondering why my name is Hades, well initially my name was ‘Gerbes’, but my adoptive dad thought it sounded way too similar to ‘Herpes’, so he decided to change it. He couldn’t change it completely because he thought I wouldn’t recognize my new name anymore and I wouldn’t respond. Closest similar name to Gerbes was Hades, so it just stuck. As for my past, I was flown into the country and somehow ended up being trained on a daily basis for different dog-fights. You’d think that doesn’t exist here, but just like the rest of the world, it does. I was forced into this practice, and I had no control over it.  It was a ‘live or die’ type of world for me. Before meeting Rishi, I had no idea what the word ‘family’ even meant or that there are hoomans out there who are capable of being kind, compassionate and caring.”

“Getting out of that place was a blur for me – I don’t remember how I did it. I was told that I was found running around somewhere near Dragon Mart and that I had to be tranquillized to be caught. PARA helped rehabilitate me over the span of six months because I was too aggressive initially. I am extremely thankful and glad that Rishi was able to see through the macho façade and see that there’s more to me than my physical appearance. There’s always a misconception about dogs that look like me, a Perro de Presa Canario. Rottweilers or Pitbulls aren’t usually the dogs you run to adopt and make part of your family just because people believe some of the common misunderstandings. We aren’t all the same. Take a look at my buddy Zee and I in the picture, we were both fighting dogs but we’ve adapted and changed since then.”

“Zee’s family believes that he was the one who was on the viral video, in which a dog was fed a cat in the UAE. It’s not confirmed but they say the resemblance is here. We aren’t the same as before, and it shows. It’s all because our adoptive families decided to take a chance with us and helped us transform through teaching us what love and care really mean. Looks can be deceiving, so don’t fall for them.”

Even the dogs with the darkest past can change and they all deserve a second chance. So the next time you have a conversation with someone, tell them that if an ex-fighter Rottweiler can be let freely around a little girl, then it is possible to change and train any dog. 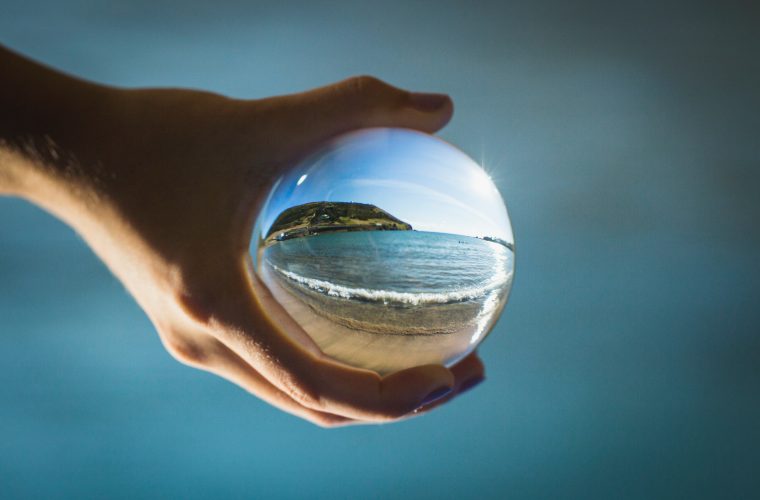 The Other Face of Leaders...

Most of us have added the ‘leadership quality’ into our CV, watched dozens of inspiring speakers talk about leadership, and even attended webinars regarding the subject. However, do we ever stop to think of the opposite? What happens when fictional, 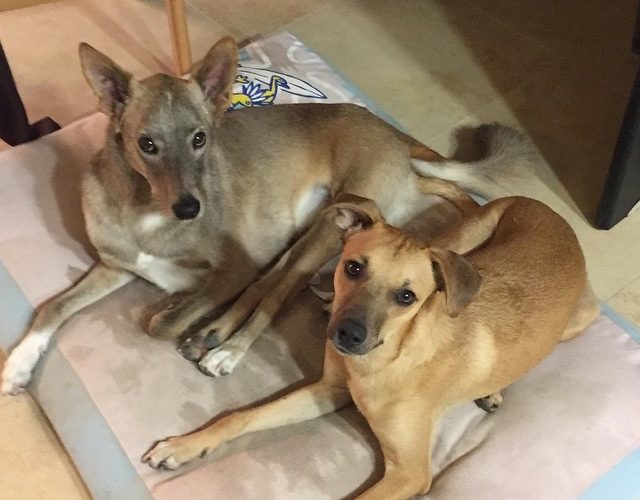 We’ve all been exposed to the whole phrase “Adopt, Don’t Shop” multiple times, by either friends or family. We know that ultimately, it’s all about giving a furry pal a second chance, one who deserves to be loved and one 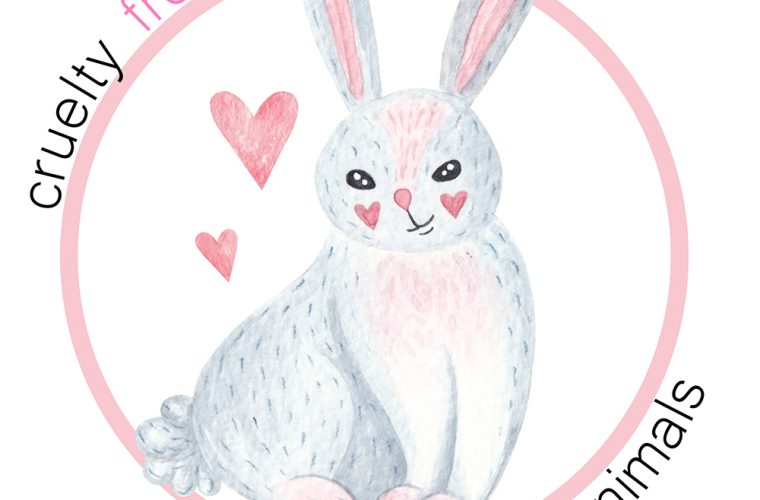 From the moment you wake up, to the moment you step out from your house, you are bound to use several products to get yourself ready for the day. These products can range anywhere from basic items such as toothpaste