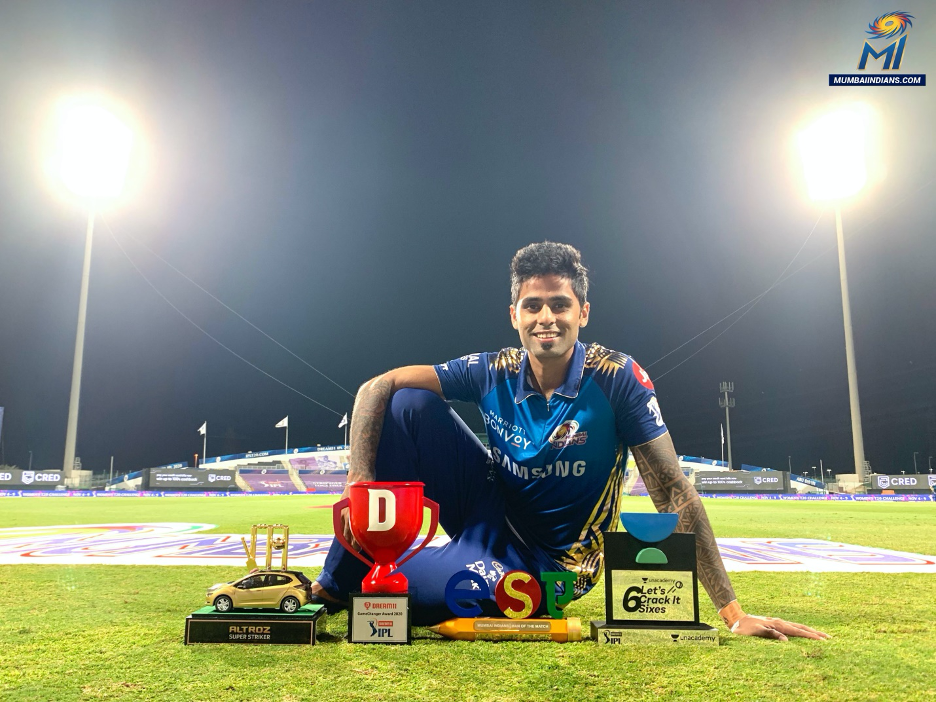 Suryakumar Yadav deserves a place in the Indian Squads

Mumbai Indians batsman, Suryakumar Yadav played a spectacular innings against Royal Challengers Bangalore on 28 October 2020, which saw him carry his team to victory after losing several quick wickets. Though, on 26 October 2020 when the BCCI announced the squads for India’s tour of Australia, Yadav was left out.

The 30-year-old contributed 79 runs to the Mumbai Indians’ chase against Royal Challengers Bangalore, and more importantly, stayed at the middle until the end. Yadav seemed calm and composed throughout his innings even while his teammates around him quickly fell.

It was impressive to watch him take the initiative and have the maturity to strictly follow a batting plan which, without a doubt, was the reason for the Mumbai Indian’s victory. With regular skipper, Rohit Sharma not playing due to an injury and Kieron Pollard batting down the order, Yadav did well to keep everything under control even after Mumbai Indians lost three wickets in six overs. And he made sure his team knew that they could trust him to take them over the line.

Yadav scored 79 runs off just 43 deliveries, and so had a strike rate of 183, an incredible performance considering he did not have complete freedom to hit consistently as he had to hold his wicket. An interesting quote by the post-match presenter, Harsha Bhogle, really sums up Yadav’s innings: “Looks very pretty but the strike rate’s brilliant too.”

Skipper, Kieron Pollard spoke very highly of Yadav in the post-match presentation: “Time and time again, no matter the situation, he continues to show the class of a player he is.” Pollard also spoke about his exclusion from the Indian squad for the Australian tour without any prompt saying that, “he must be very very disappointed for not being able to don the blue as yet for India, but I think he’s very very close.”

The Trinidadian was not the first to speak in favour of Yadav. Many other experts and ex-players spoke highly of Yadav and were disappointed with the BCCI’s decision to exclude him from the squad, including Harsha Bhogle, who briefly spoke out even before Mumbai Indians’ match against Royal Challengers Bangalore: “You have to feel for Suryakumar Yadav.”

Former Indian and Mumbai Indian’s cricketer, Harbhhajan Singh tweeted very highly of Yadav, “Don’t know what else Suryakumar Yadav needs to do get picked in the team India (sic),” he added, “I request all the selectors to see his records.”

Harsha Bhogle, however, shines a light on both sides, saying that Yadav had to “get past Shreyas Iyer or Manish Pandey given that Mayank Agarwal opens and Rahul and Samson are the keepers.”

But following Pollard’s words, Yadav is close, and the selectors are definitely watching him. Yadav is in fantastic form as he has scored 283 runs with an average of 31.44 and a strike rate of 150. However, as usual, selection for the Indian team is extremely competitive, and at the current stage, there is no space in the Indian squad for Suryakumar Yadav. 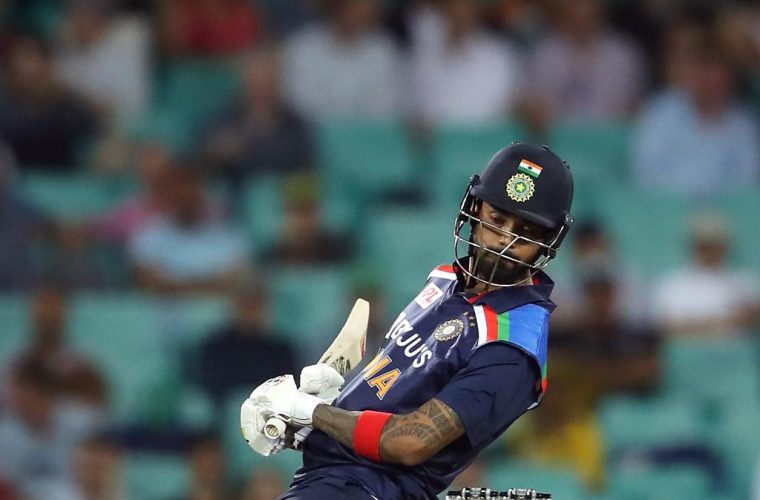 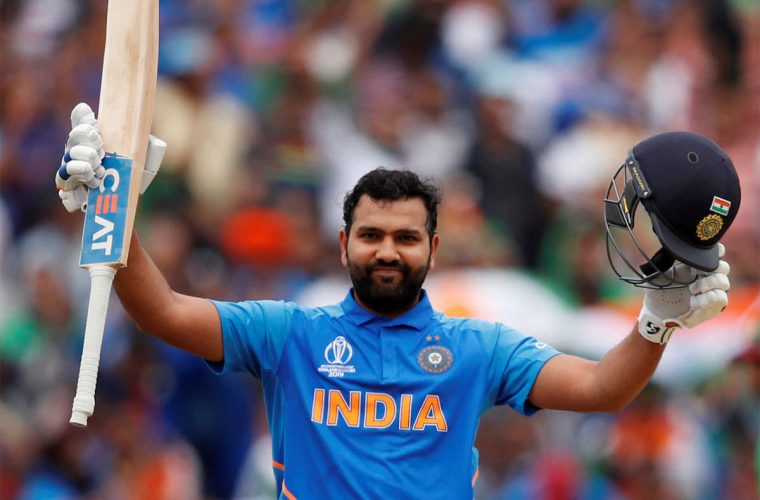 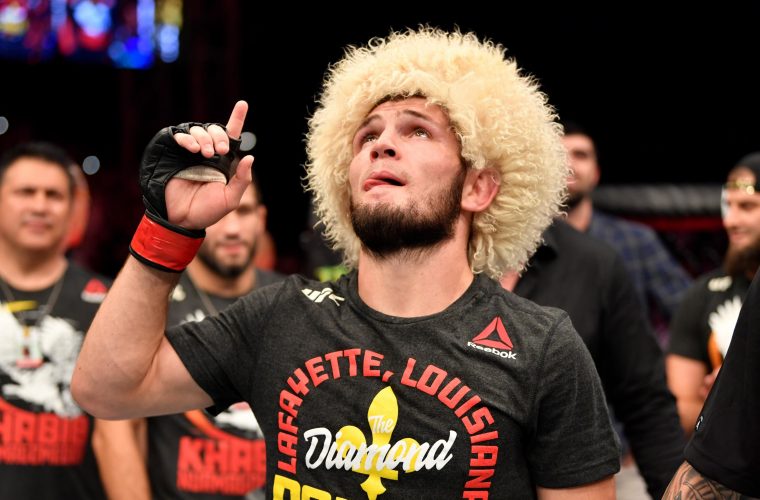