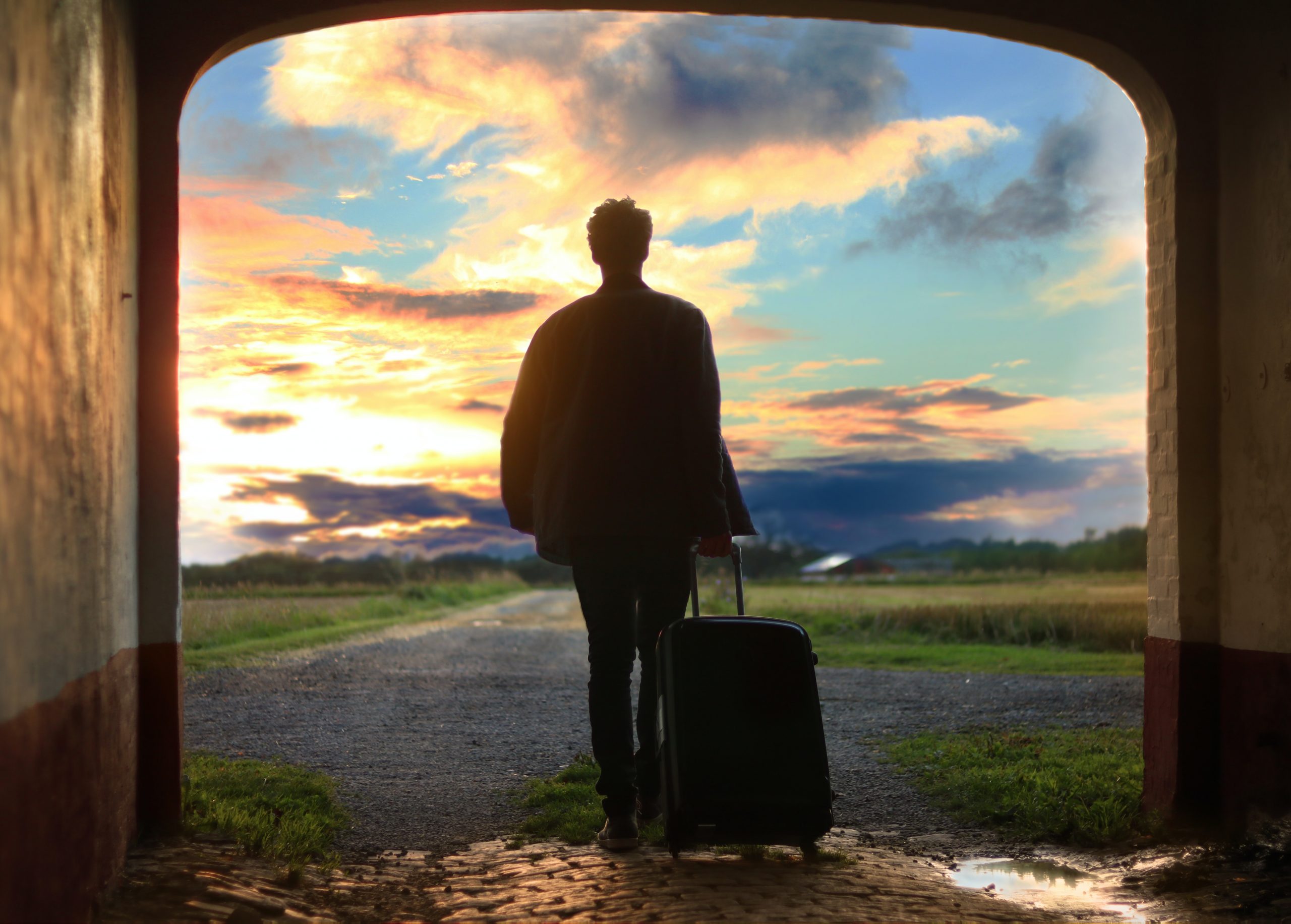 I Will Be Back Soon

Special thanks to Anusuya Subramanian and Sukayna Kazmi for their support in helping share this story.

“I will come back home Shabina,” were the last words of Inayat Dalla, who left for Tanzania for a two-day business trip. Little did she know that he would not come back. The pandemic has affected millions of families around the globe, the Dallas’ among them – a close-knit family of four – Inayat, Shabina, Mujtaba, and Hadiya.

Inayat and their son Mujtaba were in Tanzania, while Shabina was in the UK with her ailing mother. Their daughter Hadiya was in Dubai all by herself. The initially-planned two-day trip turned into 4 months. Inayat was a diabetic patient who had contracted the then-novel coronavirus in Tanzania. At first, he developed a throat ache but stayed in the hotel while his son took care of him. A few days into the week he had been there, Inayat’s symptoms worsened. By then, the virus had affected his heart, to which he experienced a minor cardiac arrest. This was when his son Mujtaba flew him in an air ambulance to the hospital. Mujtaba, during this course, had contracted the virus too. Yet, the undeterred young man still took control of the situation.

As the days passed by, Inayat’s condition deteriorated. His wife and daughter were miles away and could only reach him through video calls, recalls Shabina. Unfortunately, Inayat was put on oxygen support, with the doctors visiting him once every three hours. “Will I be back, Shaboo?” he asked during their calls. Shabina recalls her days spent crying and praying. The mother who spent 25 years of marriage dependent on her beloved husband was absolutely helpless, as she tried all possible ways to fly down to Inayat but was unable to do so due to COVID19 restrictions all around the world. When the third week of April came around, Inayat’s condition was at its worst. “I spent the nights just praying to Allah and begging him to save Inayat,” Shabina teared up as she recalled having spent the most challenging days of her life on the prayer mat.

Inayat called Shabina and said, “Shaboo, I will be back home soon, Insha’Allah.” Yet, fate had other plans. This was the last time Mujtaba saw his father. Within the short hours that followed, Inayat took his last breath.

The family was devastated and heart-broken and are, to date, inconsolable. Hadiya, their only daughter, was all alone in Dubai. Soon after her father’s tragic demise, she managed to clear her high school board exams. However, the family struggled to take control of their new circumstances. Everything from their home to their business was at a complete standstill. After a gap of four, weighted months, Shabina landed in Dubai and reunited with her children. This was the longest she had ever stayed apart from her family.

At her arrival back home, the Dubai police were present at the airport to welcome her and convey their condolences.

“This is when I realized that not everyone stays with you during your hardships. There are very few good people left and only those people stand by you.”

Shabina, a full-time homemaker who had devoted her entire time to her family, is now trying to piece together the shattered pieces along with her young kids. Her coping methods stem from her love towards her children and Islam. Shabina finds time to connect with her spirituality and virtually attends various Islamic lectures worldwide to seek peace in her loss, describing her devotion and connection with Allah as “the only thing that kept me occupied.”

Shabina bears a countless library of words about her husband, yet she expresses not being able to share it all with him, “I haven’t thanked him enough for everything he has given me.” She says that the 25 years spent with her husband were spent with him pampering her and loving her to no ends.

“He used to take us around the world on holidays,” Shabina says as she points out to the pictures hanging on the wall, reminiscent of the beautiful memories they created together. To lose a loved one is heartbreaking, but coping with the loss is a far bigger struggle. Still, she consoles herself, “He is in a much better place, and I know Allah is taking care of him. He is still here somewhere around us, protecting us and watching over us.”

Coping is not easy but that is what people have to do — that is what society expects them to do. Today, there isn’t one but thousands of Shabinas’ across the globe detailing similar incidents and trying to hold themselves together during these difficult times. That is why now, more than ever, we need to be there for each other — to empathize, to love, to take someone by the hand and let them know that they aren’t alone, that their pain is your pain and their happiness is your happiness.

In these challenging times, there is nothing more soulful than people who stay together and fight the odds and obstacles together. In the highs and lows, in the pain and through loss, this pandemic has only made people stronger — and certainly, it has left the world with one important message: when reality sets in and the storms come to an end, there is a bright morning awaiting for each after every dark night.

Juhi Yasmin Khan, a member of the charitable organization, Dar Al Ber Society, and Mazhar Farooqi from Gulf News, for the commendable support she was provided along her return to the UAE. 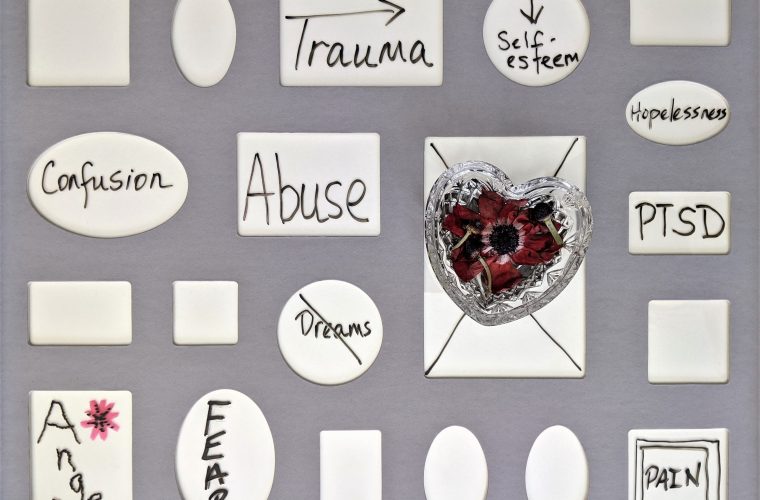 Sticks and stones may bre...

Sticks and stones may break my bones, but words will never hurt me…? As snarky as it may sound, words can and will, in fact, hurt you. Especially if you’re a 9-year-old growing up in a traditionally parented household.  Like many

Did you know that 85% of the bread that you eat reduces your lifespan by ten years? And that the saucy hamburger you are biting into right now contains more preservatives than a bottle of coke? I didn’t know any of this either until

Trigger Warning: dieting, disordered eating, body dysmorphia and mental illness It’s three in the morning.  I’ve been lying in bed, awake, for hours now, trying to fall asleep. I’m tired. My limbs are limp, my eyelids are heavy, and my brain feels slow,