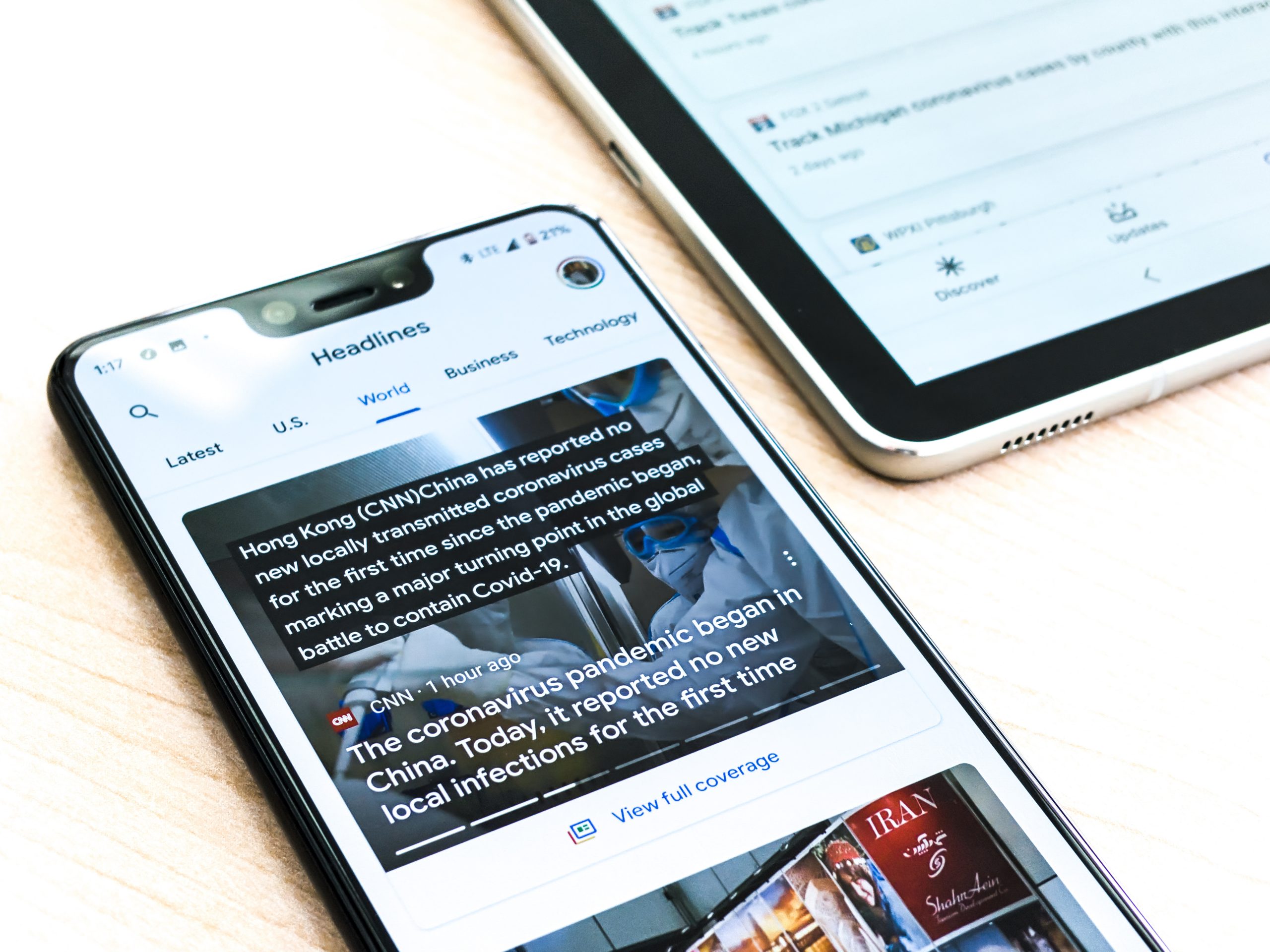 The newsroom can be intimidating, and often too fast to keep up with. However, whether it may be a Pulitzer Prize winner, a student, or even a journalist we look up to, the demanding atmosphere of a publication’s office is something we are all familiar with.

The world of journalism on its own can be daunting, and even more of a challenge when you are constantly on the move. Speaking with the students of Middlesex University on November 26, were two such journalists, Ruth David and Adveith Nair of Bloomberg, who have covered news in various countries; from India to the UK.

Gulf Bureau Chief at Bloomberg LP, Adveith Nair, who has been working with Bloomberg since 2012, started on the London Breaking News team and eventually took over as team leader from 2017 to 2020. He graduated from The Asian College of Journalism, Chennai, and prior to joining Bloomberg, worked for Reuters in Bangalore and London.

Senior UK Correspondent and Deputy London Bureau Chief at Bloomberg LP, Ruth David, joined the Asian Finance team in Bloomberg India. Previously a part of the European Mergers and Acquisitions team, Ruth graduated from the American University in Washington, D.C. Before joining Bloomberg, she worked for multiple publications including Forbes, Asia Money and The Times of India, in New York, Hong Kong and Delhi respectively.

The event held by the Public Eye club was moderated by Mark Lomas, a freelance journalist and Journalism professor at Middlesex University Dubai.

Being a journalist is far from your regular 9 to 5 job. This can be especially challenging when you take on travelling the world. Aside from the jump in cultural dynamics, “it’s a steep learning curve”, Nair explained. Even though the basics of news writing remain the same, it still is challenging, “but ultimately, very very rewarding.”

With new countries, come unexpected and foreign situations, and to thrive in these settings, one must be open to acknowledging and embracing the opportunities that come their way. Regardless of where you are, Ruth explains: “If you have the passion for news, and if you have that instinctive curiosity, you can break news in whatever city you’re in.”

Being fresh graduates or even university students applying for internships can add pressure to decide on what you want to specialise in. Though David explains that often, that is not required. Beside the technical knowledge, it is the passion for writing that must be present: “It doesn’t matter what you’re doing because so much of what we do is learnt on the job. So, you don’t need to have elaborate finance degrees to come to Bloomberg.”

Adveith even goes so far as to add that his degree in Business Management did not have a substantial effect on securing, or maintaining his current position. Although having a niche is great, you do not require vast experience in one, particular field to try your hand at it. View the experience as an adventure.

On the topic of careers, when asked about what organisations generally look for, both guest speakers were quick to agree on ‘passion in candidates’.

“As long as you are driven, you are all about breaking news. You believe in some of the values that Bloomberg is about. You are accurate, you are fast, and you’re really really competitive. Those are things that we can’t teach. Everything else you can learn as you join beats and as you start specialising in something over the course of your career,” explained Adveith.

Here is a summary of key points discussed during the event.

The field of journalism, like many others, has its own set of challenges; from being a woman in the workplace, to a plethora of errors and hurdles to overcome. More often than not, the road to success gets tough.

Like every other journalist, Ruth has faced some of this herself: “Sometimes, especially when you’re going into a job, new; you will be tempted to give up and just say, ‘this is too hard, and I can’t do this’ or ‘I’m failing at this.’ You just have to tell yourself to stick it out for a bit more, and try and succeed at the task that has been given to you before you call it quits.”

The journey is going to be challenging, even intimidating for a period of time; though ultimately, it all pays off.

Quoting Adveith: “The most important thing is really the passion for breaking news. Everything else sort of comes and falls in place.” 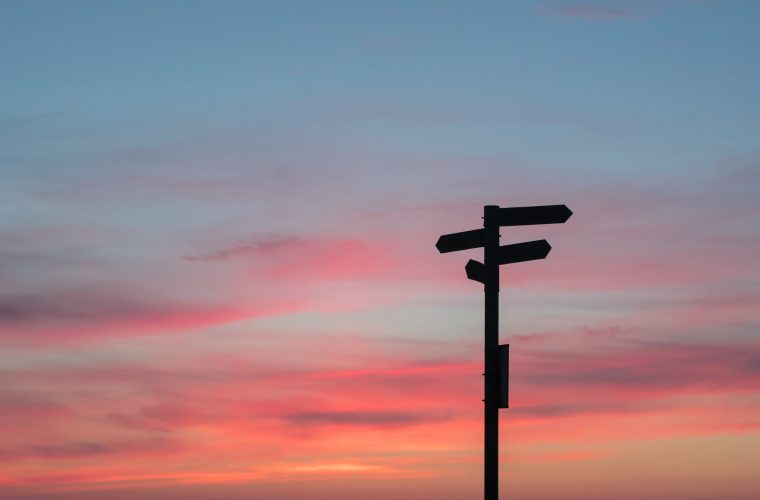 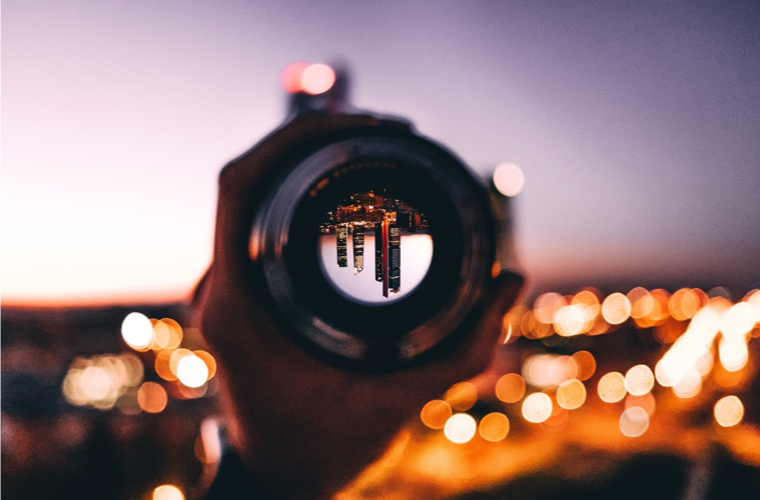 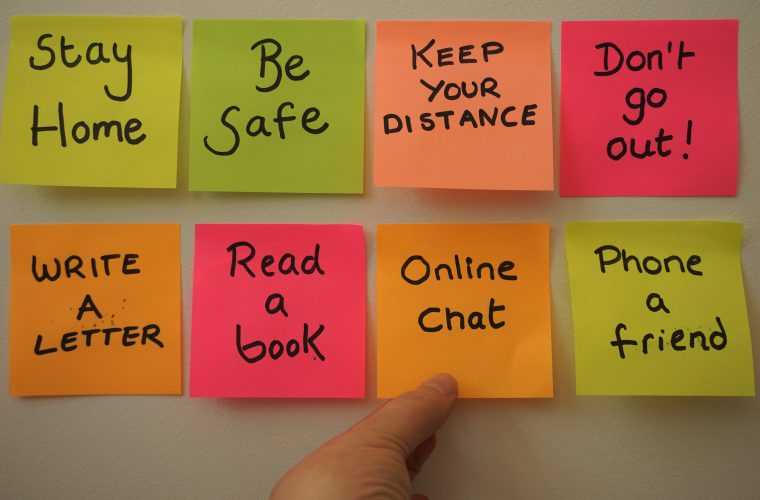 I sit here, sick, a million other tasks clouding my mind, trying to write an article on mental health, and I can’t help but think, ‘when was the last time I took a self-care break?’  I know I can’t remember, and you