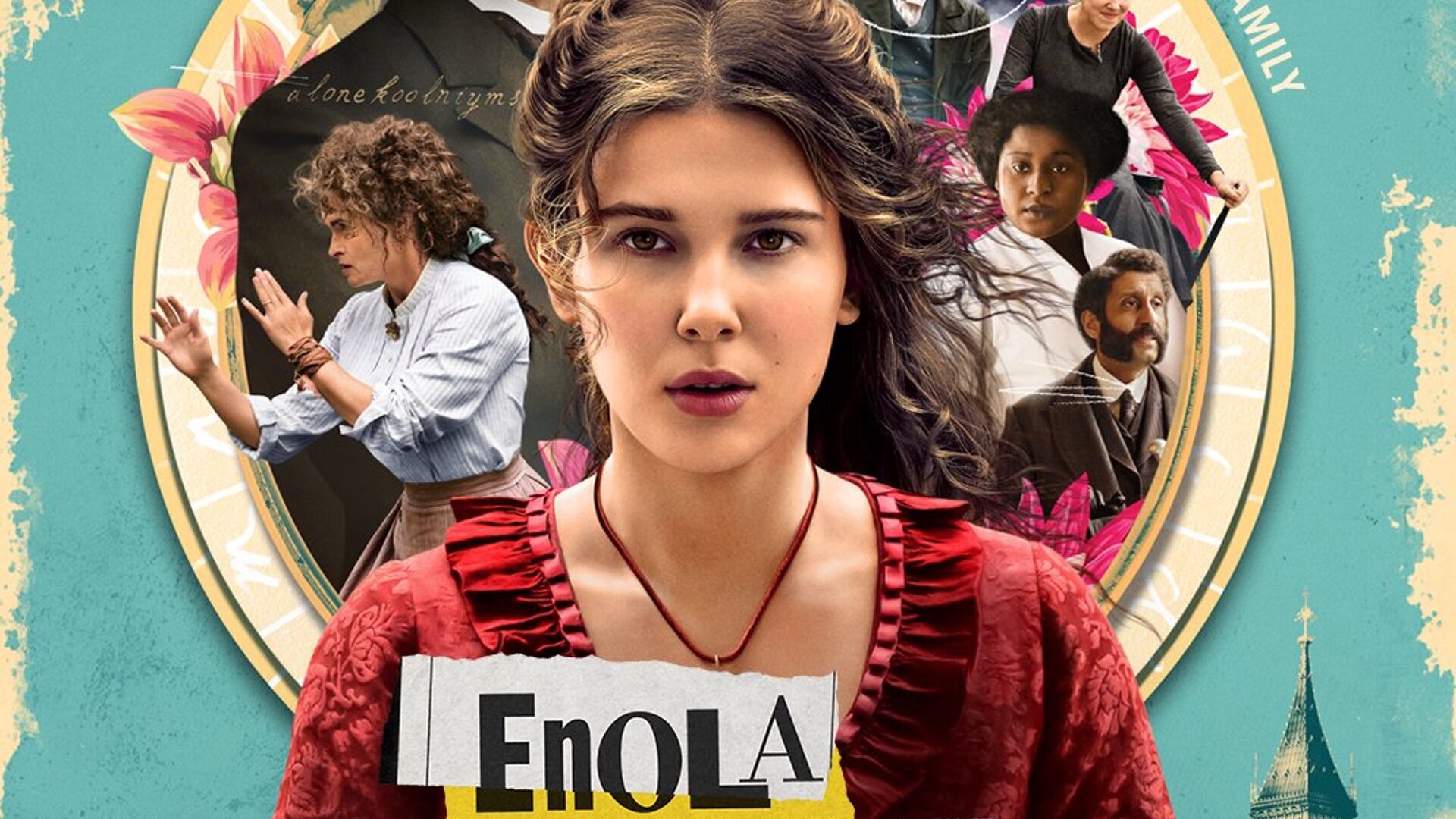 For those of us who have kept up with Sherlock Holmes from back when it was reading material in school, we have seen it take on various adaptations. From Elementary to the BBC’s Sherlock, it was no surprise that there was yet another version on its way.

This time, however, with a twist.

Netflix took on Nancy Stringer’s version of the books with Enola Holmes as the young and rather wild sister of Sherlock and Mycroft. This stood out from the originals, where there was no mention of a Holmes sister.

Enola, played by Millie Bobby Brown from the hit show Stranger Things, is shown to be raised by her mother, Eudoria. From archery and combat training to tennis and more, we discover the 16-year-old is quite unlike any lady her age.

Ironically, in contrast to her name, Enola (spelt ‘alone’ backwards), is practically joined at the hip to her mother and was never in a real sense, alone. Until, of course, the morning of her sixteenth birthday – where she woke up – quite alone.

Following the disappearance of her mother, we meet her brothers – the renowned detective, Sherlock Holmes (played by Henry Cavill), and the rigid and patriarchal Mycroft Holmes, (played by Sam Claflin).

Ruffled hair, missing hat, and no sign of gloves- leave alone a corset- a woman? She was barely a girl. Portraying Enola as unkempt, stereotypically unladylike, and wild, the character was set out to contradict all stereotypical female traits from the past.

Set in the 1800s, much before “first-wave feminism”, the movie addresses strong themes such as politics, racism, white privilege, patriarchy, and gender equality.

From Mycroft’s multiple attempts to coerce Enola to finish school and get her married, only to be refuted by “I don’t want a husband!”, to the women’s secret society with Eudoria, (played by Helena Bonham Carter).

Most who have watched the movie will tell you, there’s not a lot of context to the women’s secret society – but perhaps, it is because we are looking towards a sequel (there have been talks in motion; keep an eye out for it).

Without a doubt, the movie revolves around many themes of social justice and humanitarianism on more than one occasion. A great many conflicts result in working for the greater good. Laced with ideas of freedom, politics and justice, the film introduces and gently conveys much greater issues.

From dialogues such as, “Politics doesn’t interest you because you have no interest in changing a world that suits you so well,” and “Perhaps it’s a world that needs changing,” to characters like Edith (played by Susan Wakoma), the head of a female martial arts academy, the movie executes ideas of liberation in the 1880s.

These ideas are also cleverly conveyed through set and costume design. “Costume was such a fun part of this movie for Enola, because it’s a movie about a girl trying to figure out who she wants to be,” says Ali Mendes, producer of the film, in an interview by Netflix.

And although being a crime film, one would quickly pick up on the bright, eccentric set design, and rightly so. “Make it real, but make it eccentric,” said Ali Mendes, in an attempt to elaborate the design in the same interview. From bright, bold colours around Enola, to the aptly dull and depressing hues around the Holmes brothers, each set conveyed a setting of its own to add to the plot.

Breaking not just patriarchy and stereotypes, the film broke the fourth wall with scenes where Millie Bobby Brown interacts directly with the audience. With perspectives and scenes changing quickly, it seemed as though Enola was the only aspect that remained consistent. The movie appeared to be following a character rather than a storyline – in this case, Enola.

If sarcasm is your strong suit, then Enola is your friend. With much sarcasm, eye-rolls, and a hint of familial love, the film is a rollercoaster ride of happenings directed by the Harry Bradbeer (of Fleabag and Killing Eve).

From the classic ‘pretending to be dead’ scene, to hand combat, and words with double meanings and red herrings at every nook and corner, Enola Holmes has the makings of a brilliant, modern detective movie.

So, if you are looking for a good ol’ sleuth movie, I’d say look away. However, if a wild twist on the classics and a whole lot of female empowerment is what you seek, Enola Holmes is your stop. 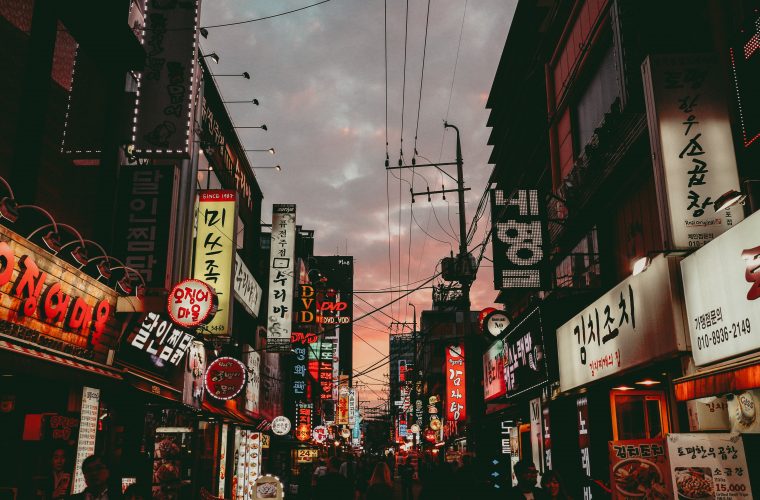 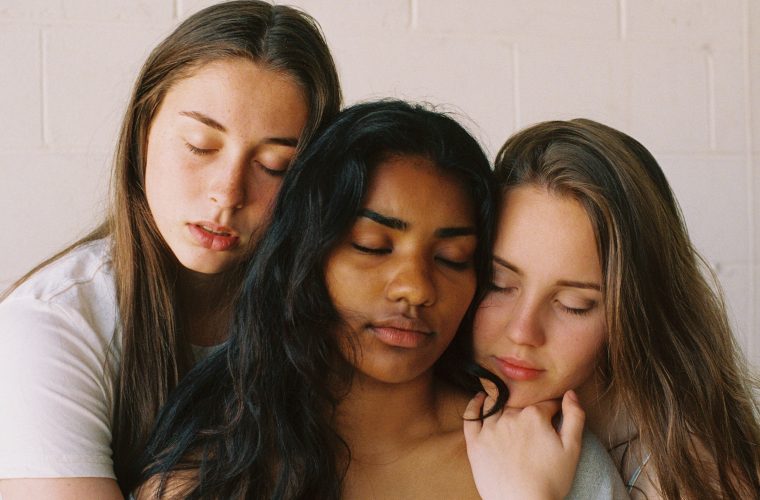