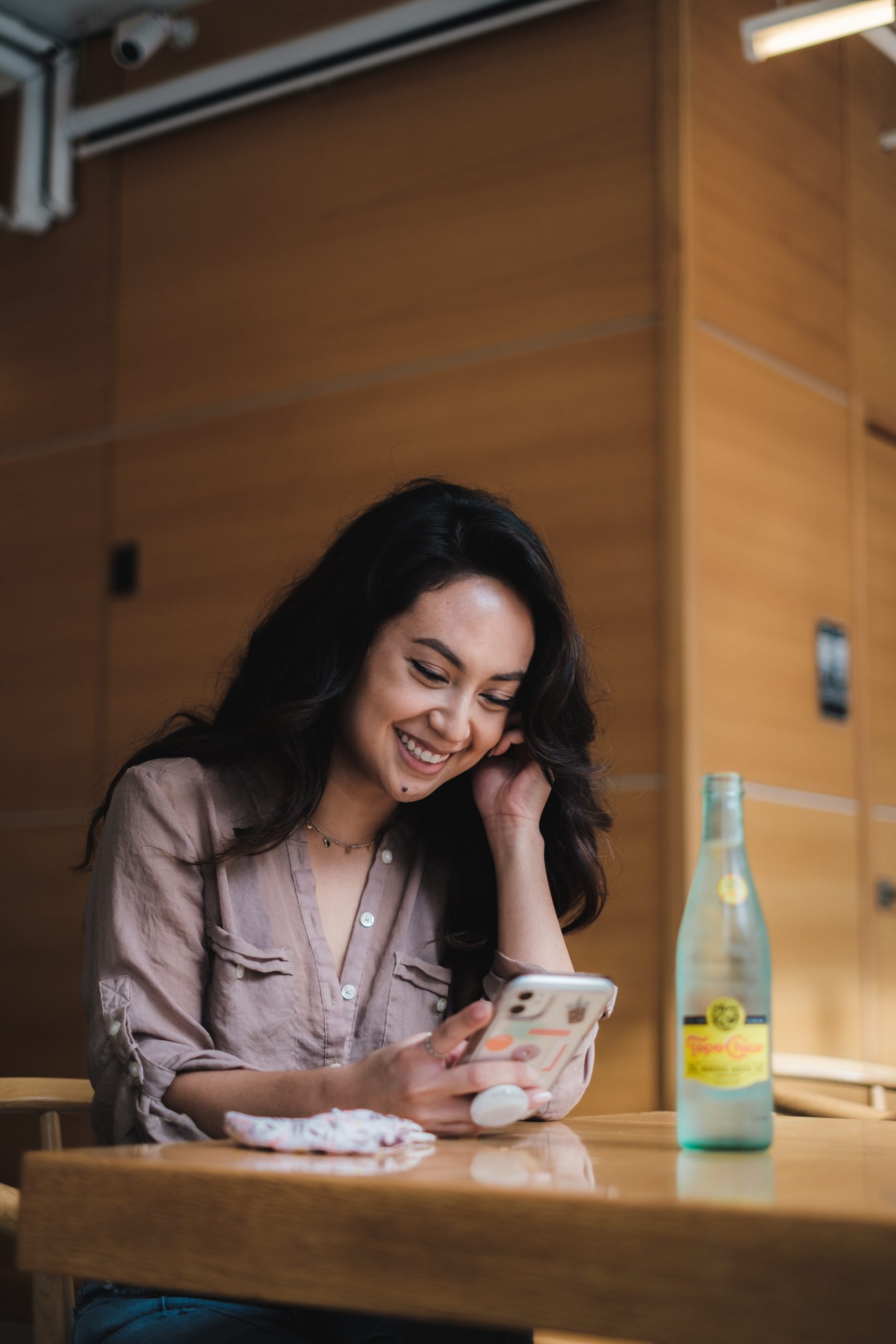 April Fool’s Day: Top 10 pranks that will keep you laughing

The first thing to look forward to in the month of April is April Fool’s Day, a day where almost no one is spared from being pranked. It is a tradition that has spanned over centuries and is celebrated by cultures all around the world. It also leads to strong reactions from the people being pranked. From celebrities pranking their fans with fake engagement news to entertainers pranking people around them, how did April Fool’s Day become a popularized day full of mischief?

With its roots dating back to early 16th century, it all started when France switched to the Gregorian calendar due to orders from the Council of Trent (Council of the Catholic Church). Up until then, citizens of France used to celebrate the new year all the way from March 25 till the April 1. Once this major change took place, people started making fun of others that were either not aware of the changed calendar or didn’t want to follow it.

It should also be noted that in the Lenten fasting period, which ends around April 1, fish was allowed to be consumed and it was also used in gifting purposes in the new year. This is why, one particular way of making fun of others was to hand them a false fish, indicating the end of Lent and mocking the new year in April.

This particular prank has been passed down to the current generation and is now referred to as “poisson d’avril” (April Fish). Rather than handing over false fish, school children stick paper fish on the back of a person.

Even though the pandemic is a hinderance to the usual April Fool’s Day, we have you covered. Here is a list of top 10 video pranks to share with loved ones and have a hearty laugh!

This harmless yet fun prank is the perfect one to start off this list. Unaware strangers are followed by a number of models and there is even a photoshoot involved at the end!

Would you hold onto something if it was given by a stranger? What if you are on call and don’t even know what’s happening? That’s exactly what happens to the people in this video.

Be the first one to enter the lift, yet people still want you to get out. The people in this video go through a tough moment of whether to stay in succumb to the pressure and get out.

Where in the world are you?

So close, yet so far. This is the only sentence that can be said about this video. Everyone around them is trying to help them meet. But alas, our pranksters cannot find each other.

Fancy umbrellas? How about extra fancy ones? This trio walking on the streets of Seoul make everyone’s umbrellas look boring and gives competition to top fashion brands.

Imagine being called and ‘uncle’ when you don’t even have a single white strand of hair!

In this prank, young men and teenagers find themselves in a dilemma after being referred to as uncles. Their reactions will make your day.

One moment you pretend to know each other, the next moment you don’t. In this video, the prankster duo are on opposite escalators, yet that doesn’t stop them from bickering, fighting and even imitating ads.

Three, two, one and action! These ordinary (and extremely confused) people finally get to live their dreams of being TV stars in this prank.

Imagine walking down the streets one fine day and you pass a clothes shop. Their mannequins are dressed up, but hold on, they speak!

This prank taking place in Beirut, Lebanon is without a doubt, one of the funniest pranks on this list.

As if walking inside a tunnel wasn’t already scary, people in this video find a headless man running towards them.

These were our top 10 pranks that we think people should watch. Do you have any prank videos that you think everyone should watch? 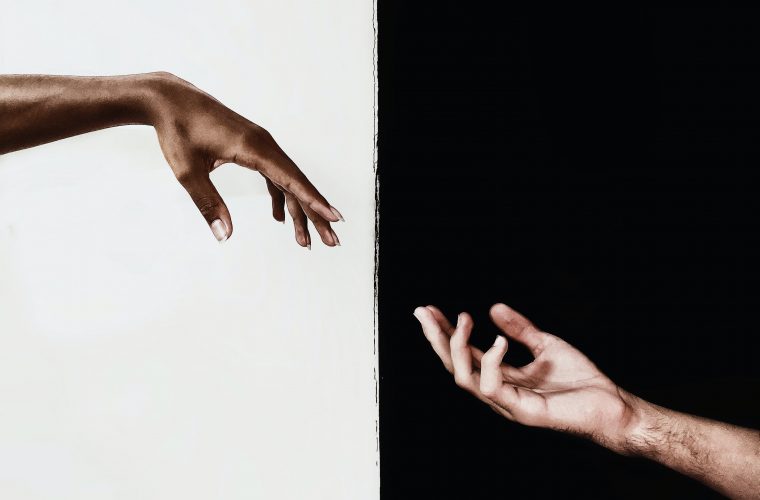 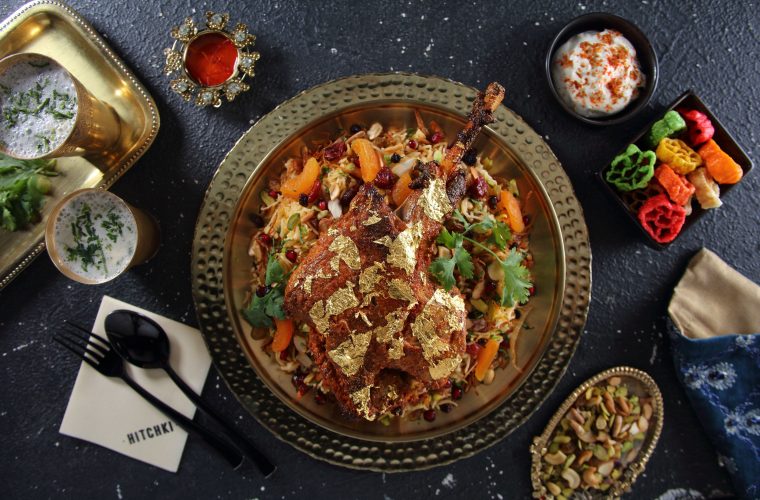