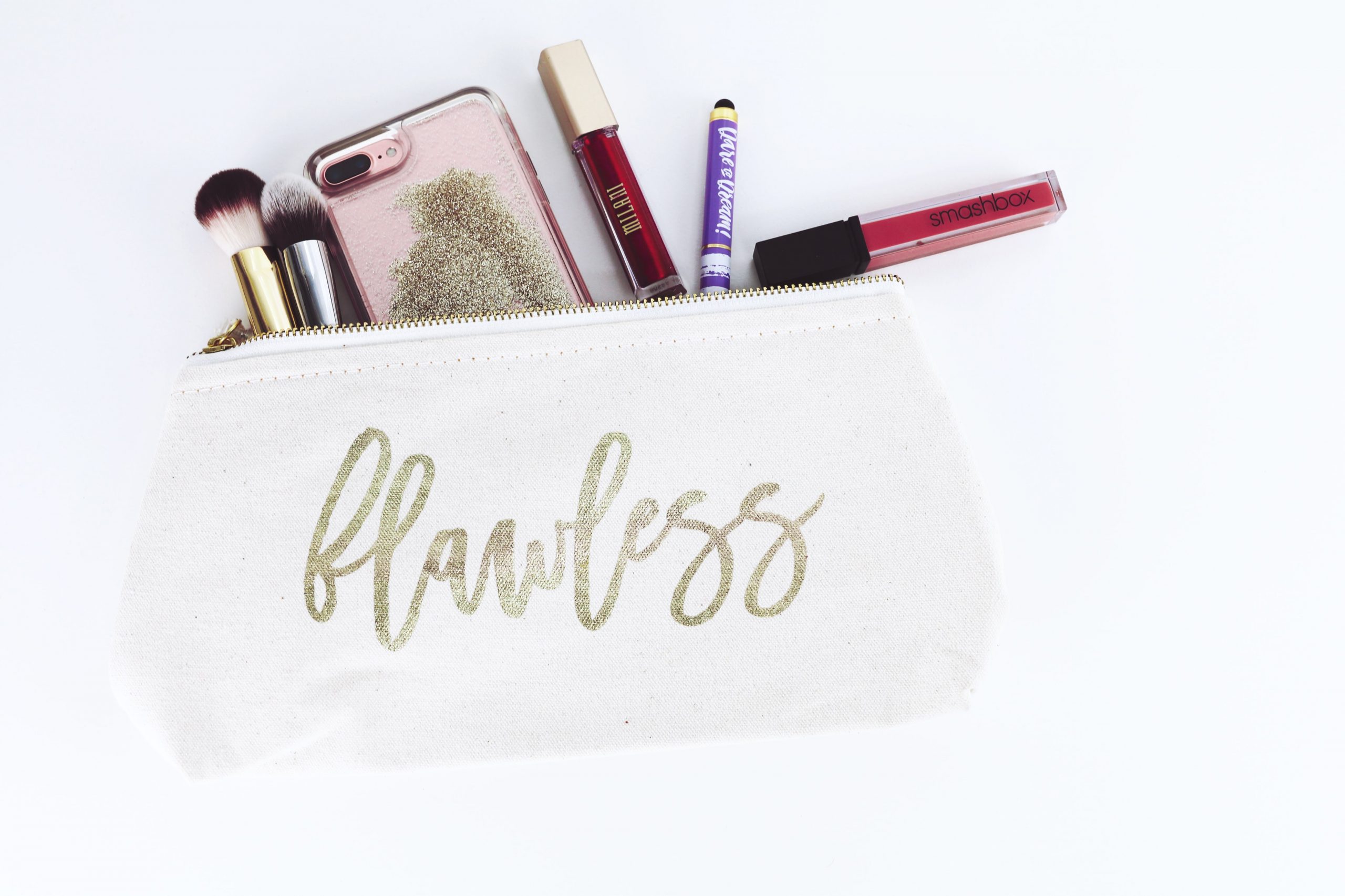 The Pageant Industry Needs to Get Creative: Influencers are Taking Over

Beauty pageant winners were the global highlights of influence. They had two major advantages- one being overall popularity and setting beauty standards, another being the opportunity for contestants to represent their nation.  As Sushmita Sen, Miss Universe 1994, spoke about having a platform to voice her opinions in an interview, she said ‘today everybody gives me that opportunity because I’m a beauty queen’. Now that platforms are a consumer service, and everyone can give their opinions; the beauty pageant industry is losing its appeal. Similarly, globalisation has led to biculturalism and multiculturalism which creates a conflict of interest about nationalist pride. Therefore, unlike its counterparts in international contests like the Olympics, beauty pageants will be the first ones to be devoured by the influencer revolution and fast changing societal standards.

The last three decades illustrate the evolution of the internet into a consumer service. Since the rise of gig economies and the fourth industrial revolution, social media influencers have taken the stage, front and centre. From environmental influencers to digital marketers, influencers are not only entering multiple industries, but taking over. One of the reasons for this is the magnitude of access is due to the lack of physical barriers on the internet and the connectivity that it provides. In addition to that, the acceptance of the influencer status by the general public has provided added benefits.

The declining views and accessibility of jobs have rendered the beauty pageant’s competitive edge useless. Similarly, the increase in multiculturalism has made it difficult to have nationalist pride towards a singular nation. Nationalist pride is what encourages people to watch international competitions like beauty pageants. However, this is not an issue with significant presence on social media since access goes both ways; not just viewers, but also those who upload content. The uploader isn’t forced to have a singular identity and the viewer has tailor-made options of content.

The purpose of a beauty pageant varies. The big four – Miss Universe, Miss World, Miss International, and Miss Earth have considerable differences except for one underlying commonality- a woman’s presentation and beauty. There are multiple influencers that are focused on fashion and make-up, like James Charles or Chiara Ferragni. Similarly, Miss Earth represents the ‘Beauties for a cause’, an international beauty pageant promoting environmental awareness. This is being done by activists and influencers like Greta Thunberg and Immy Lucas in a more hands-on way by also demonstrating what can be changed in an individual’s lifestyle. Evidently, the variety of pageants is no match to the influencer movement with its customized and pertinent set of objectives to cater and service those causes. An influencer has the freedom to dedicate themselves to a wide variety of causes in real time, which is effective in this altruistic world of social change on social platforms. Beauty pageants are dragging in every sense of the word.

The appeal of the pageants in the eyes of the viewers is diminishing due to multiple reasons, one of which is the rigidity of the standards that beauty pageants have for their contestants. Influencers, on the other hand, come in all shapes, sizes and ethnicities, which is far more interesting to the general public, especially since it provides the appeal of seeing themselves in these celebrities. The development of beauty standards all these years has further assisted in this growth. Globalisation has given birth to mass multiculturalism, which means the third-culture kids don’t just choose between their parent’s culture or the culture they were raised in, but an entirely new integrated mix of these cultures and more. In a beauty pageant when a woman from one particular country comes up and represents it, her win is a win for her country. Therefore, this creates a conflict of interest.  In 2015, Ariana Miyamoto was crowned Miss Universe Japan, the first biracial beauty queen from the country. Her ethnic representation was met with controversy and despite winning, Miyamoto still faced unpleasant encounters with people who were surprised by her Japanese heritage. This attitude may still be the same at an institutional or industry level,  but demand from the targeted audience is changing. For instance, Steven Lim from Buzzfeed’s hit show ‘Worth It’ is a social media icon. He is multicultural and although he is not fluent in Mandarin/ Malay, he still heavily relates to both Asian and American cultures, which makes him relatable to a multicultural audience.

Finally, the contestants have to follow strict rules and sign a contract after winning the pageant. However, influencers, even those that have taken over the marketing industry, are presented with creative freedom in abundance. Influencers have relatively easier access to multiple industries that pageant winners had before them, such as film and music, advertising and brand endorsements. For example, Indian Instagram star, Dolly Singh has already made an appearance in a Netflix show, whereas Manushi Chhillar, Miss World 2017 is yet to make her acting debut. Detangling oneself from rigid structures to an open creative platform facilitated by the gig economy is like an embodiment of a democratic movement towards entertainment. It is the speed at which change is accepted and demonstrated online that big structures like beauty pageants lack. The average influencer can make a name for themselves as they don’t need to compete in a competition held once every few years and prepare for a lifetime. They just need to have information and use it as fast yet as correctly as possible. Influencers have dethroned and stolen the spotlight from pageant winners, simply because they had a chance to do so. True recognition in this world isn’t met with a once in a lifetime opportunity turning into success, it is the consistent appreciation from the viewers who approve and believe in the content they see.

The past few years have reported a decline in ratings for Miss Universe, the largest of the big 4 pageants, but the social media market is expected to reach $308. 96 billion by 2025. The big 4 pageants may just be replaced by the big 4 social media websites. Current competitors include Instagram, YouTube, Tik Tok, Reddit, Twitter, and Snapchat. This growth can also be credited to the internet availability in most countries and the switch from regular television, where pageants are broadcast, to online options such as Netflix, YouTube, or Amazon Prime.

Finally, the fourth wave of feminism encourages giving women a platform to speak against abuses of power and for men to express themselves and overcome gender norms. Both are attained by social media. If beauty pageants want to re-enter the game, they need to consider the concepts of diversity, flexibility, and innovation in their approach. 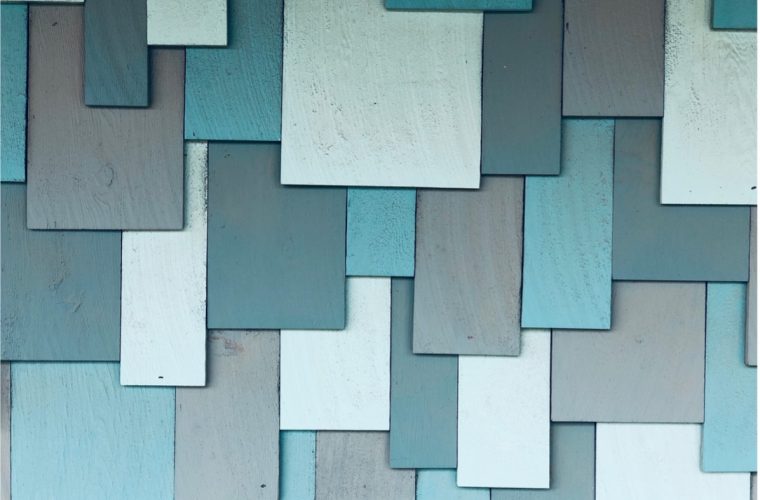 I have caught myself several times wondering, where have the everyday things we see and use get their names from? Who thought of them and how were their names decided? I frequently think to myself, do we all perceive the same colours in 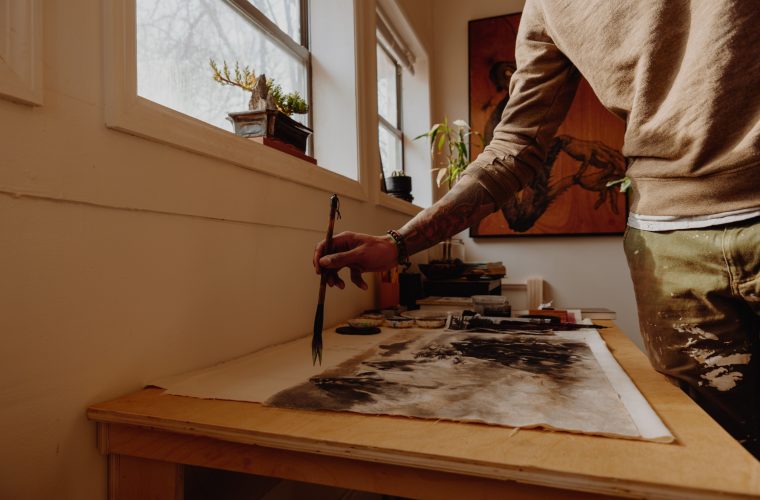 The life of a creator is mysterious. As an audience, we rarely ever know what goes on behind the scenes of creating art whether it is writing a script, designing a website, or sketching buildings. Our vision is pigeonholed by the