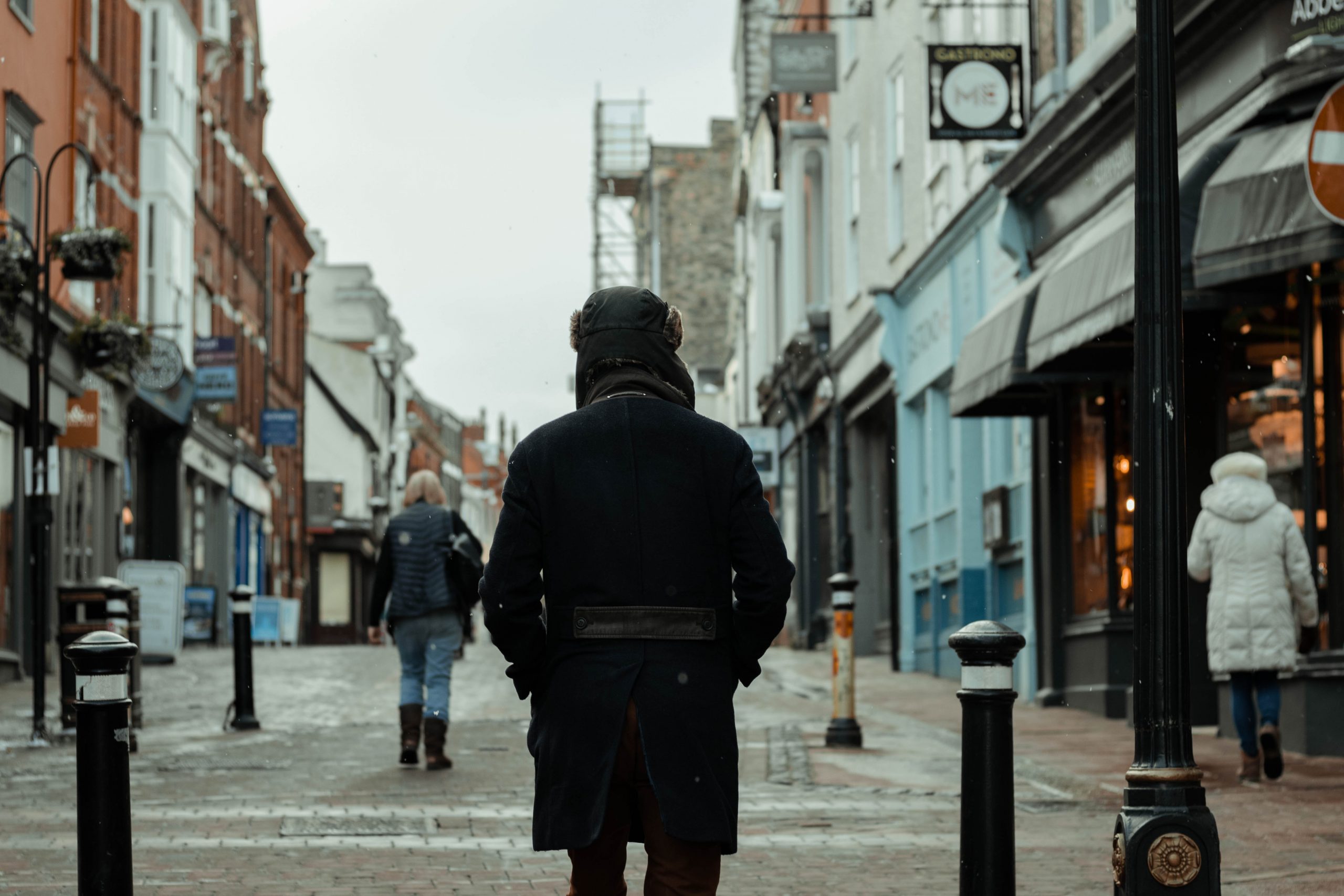 Too strange a stranger felt

Far beyond the touch of his world

For everything seemed stranger than he compelled

A stark parallel better than worse.

Too strange everything seemed, yet

At the street of his infancy

The only nostalgia that seems to hit

Was the reminder of his peculiarity.

Despite the shared common tongue

His words seem too queer to preach.

Days gone by and again no scent hit

Too strange a stranger felt,

Too odd to even level with their heads,

Yet where oh where was he ever from?

Who taught and nurtured his loyalties?

The thought that puzzled -mazed their caskets

Over the source of his peculiarity.

They itched over a puzzle, yet never

Were able to detach the pieces of his personality.

As guessed by one wise man,

Who told the rest:

The stranger will remain strange,

Surrounded by his own sense of reality.’’ 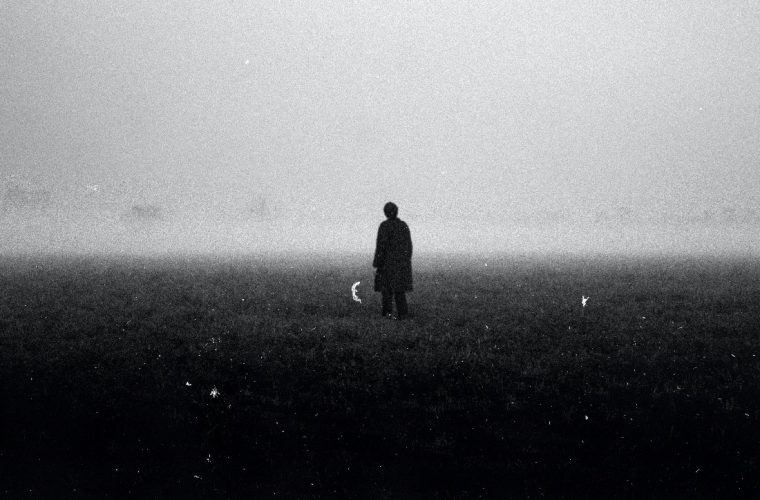 Trigger warning: contains themes surrounding death. When sun is down, and moon is outWhen darkness looms and spreadsFrom shadow, tall, he walks aboutWithin our sleeping heads A step he takes, with every breathAs ticking time goes onWith him, the bitter stench 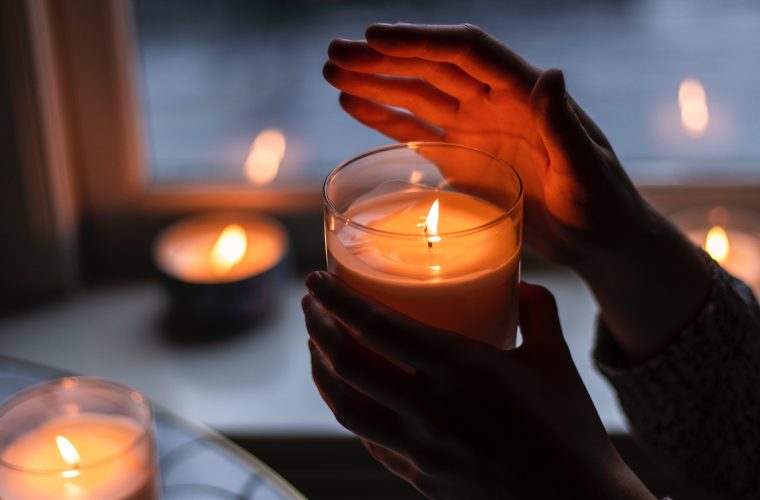 The clock wouldn't stop, nor was it to slow down, the sun merciless with orange. I Savour the Burn of the arid days. The bleeding sunsets and calm waves, all whispering over and over. Like a broken carousel around and around once again. The 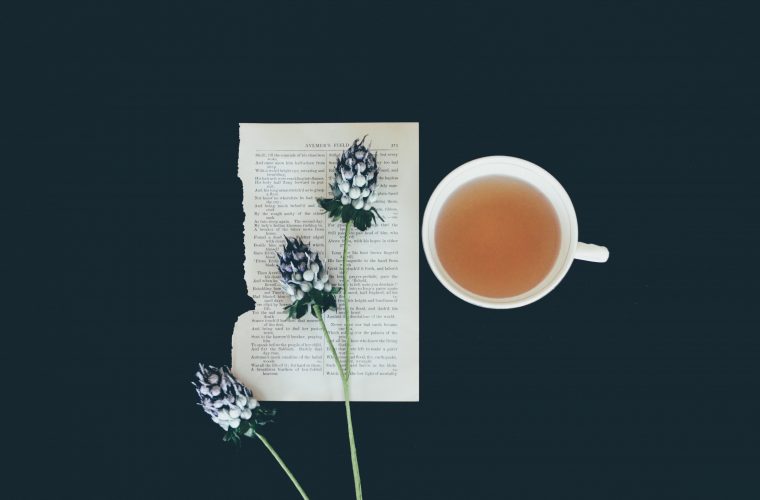 Coffee and Tea – could be a light dose of happiness for some people, but for some, their daily routines cannot go by smoothly without a fresh cup of brewed coffee or milk tea. The poet of the month competition,