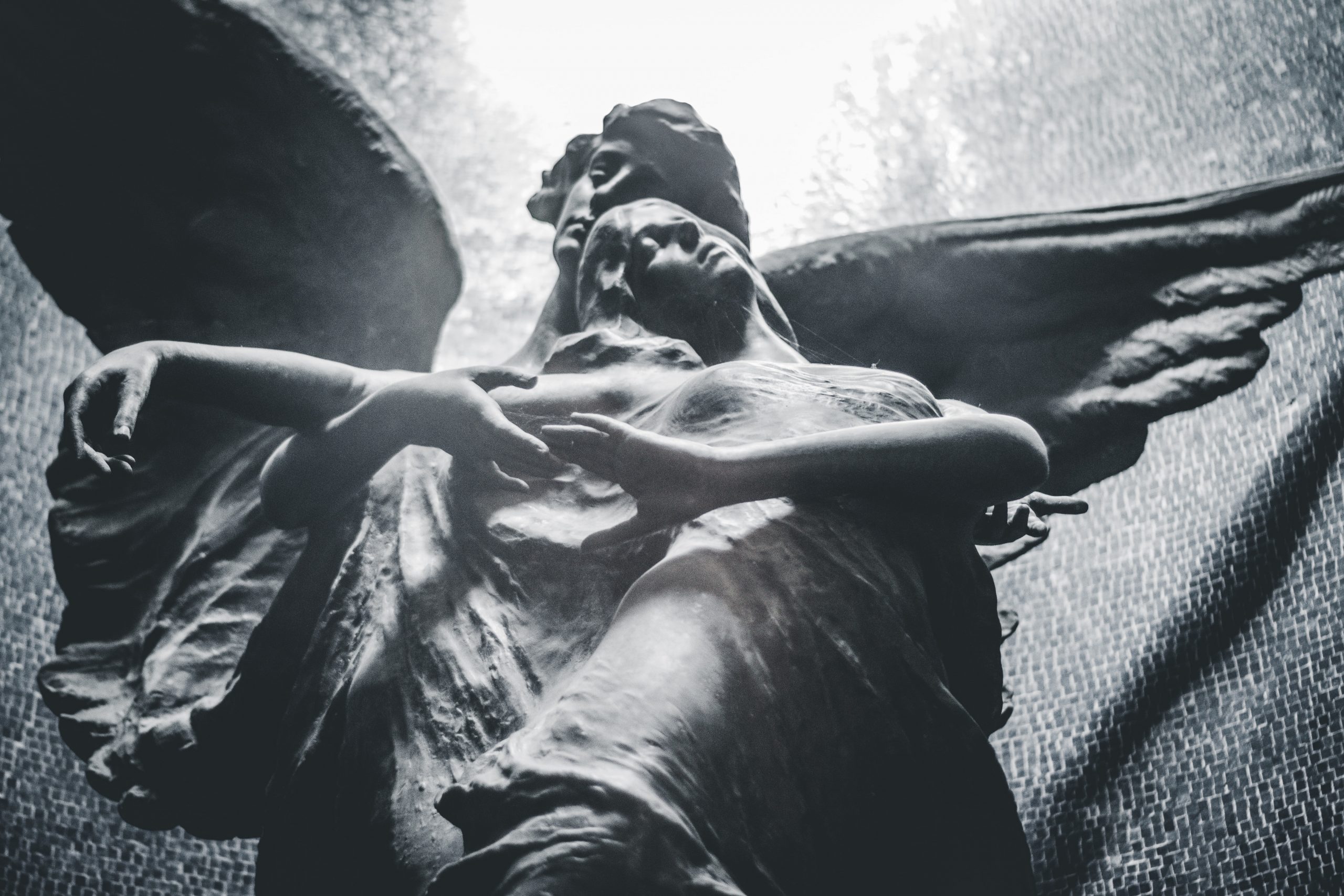 That is all I was left with. My only feeling, morning, noon, and night. The pain of needles piercing my frail, white skin; of the vile, harsh medicine flowing through my veins. The shooting pain in my joints when I tried to make even the slightest movement. The pain that grew in my heart when I thought of what happened in the past, of the many events that scarred my spirit and left my body in ruins. Pain was all he left me. I had seen him many times in my life, had many unfortunate encounters with the darkness. Each time he came, he took something from me. Hope, joy, curiosity, relief, hope. One by one, they went with him.

When I was 4, I was sat in the back of my father’s car, my mother beside me, holding my chubby little hand. He came out of nowhere. The drunk driver he sent to take my father. The first encounter I had with him.

Tires screeching, loud horns honking, a bright light, then CRASH. All was dark. Mother was still next to me, screaming, pleading with Him. Begging Him to spare us. I could hear his eerie laughter filling the air, feel his cold, sharp breaths slowly beginning to fill the car. In front of me, my father’s lifeless body slumped against his seat, the fear permanently written on his face.

After a while of struggling, Mother managed to kick open the car door and whisked me out, cradling me in her arms.

He turned around and began to walk away, a large, dark hood falling over his head, the wind blowing at his tattered black cloak. In his hand, a long black staff, with a curved silver blade, shimmering in the moonlight. I may have been spared that day, but he did not leave empty-handed; with him, he took my happiness.

I saw him again eight years later, just before my 13th birthday. Mother and I were sat in the living room, playing a game. Our faces were blank and emotionless, our joy having been robbed and replaced by the bitter emptiness that was once Father’s essence. Again, it happened quickly. This time, he sent a gust of wind to blow at a candle that was placed a bit too close to the curtains. The next thing I knew, the flames had engulfed the entire house. Searing heat, ripping through our clothes, and heavily blistering our skin. Mother told me to wait for her while she ran upstairs to try and save as much of Father’s memories as she could.

Her breaths were loud and raspy, coughing terribly as her lungs fought the oppression of the smoke.

The house was no longer stable. The ceiling had begun to shatter, the wooden tables and shelves were disintegrating around me, cracking the floor and blowing more smoke into my lungs.

I felt myself being dragged by a pair of great big arms, out of the fire and into the night. It was only then that I noticed him standing outside the window, his cold stare and icy breath dampening the blaring noise of the sirens behind me. He reached up, revealing his white, skinless, bony hand as his ripped black sleeve fell back. I could see a greyish-white cloud drifting towards him from the bedroom window. The cloud that had once been my mother. As he walked away, the emptiness in me grew.

With him, he took my hope.

He appeared again only three years later. I now lived with my grandparents in their old, dusty little house near the woods. My grandfather had taken me with him to hunt some rabbits so that Granny could cook them for dinner. What started out as a simple little task, ended again, with me watching him rob me of my family and my emotions.

Gramps and I were following the little path we’d made, leading to the rabbit burrows where we usually hunted. We nestled down in a nearby bush, neither of us making a sound. I scanned the rabbit holes for any sign of movement, and that’s when I saw the two white, pupilless eyes, staring straight at me from inside one of them. Those eyes did not belong to a rabbit.

Above me, something cracked. The loud noise startled all the nearby birds, causing them to flee. Beside me, Gramps looked up in horror, gasped loudly, and pushed me to the side. As I looked up from the ground to where my Gramps had just been kneeling, there was now a giant branch crushing the little bush below. All that was left of Gramps was his limp, wrinkly arm, still reaching out in my direction. I turned back to the burrows and saw him, hooded and cloaked, lifting his scythe off the ground, and walking away.

With him, he took my curiosity.

As the years went by, I saw him again and again and again. Every time he came, he took someone I loved and cherished, and he took something from inside me, leaving the cold, dark, empty hole to grow larger and larger. I became bitter, detached and alone.

Now, I sat there, waiting for him to come again, this time to take my life. It had been nearly 46 years since he first came to visit and Father lost his life. I have lost count now as to exactly how many times I’d seen him and how many friends and family members he took from me. My time was coming. My life was nearing its end. I knew this because of how sick I’d become. Perhaps I wasn’t even awake anymore. Perhaps this was the silence before the storm, the dreamlike state between life and death.

I could feel him calling me, his cold, eerie voice whispering my name. I could feel the air getting colder as he breathed. The beeping sounds of the machines to which I was hooked, fading away. I could feel his cold, bony hands touching mine, slowly pulling me away. I felt myself being sucked into the air, like dust into a vacuum. I opened my eyes and found myself face-to-face with him. I felt weightless, the pain that had once dominated every inch of my body was no longer there. I looked behind me to see my pale, lifeless body lying on a white bed, covered in a woollen blanket. My skin started to turn white and my lips dark blue. I was no longer trapped in that painful prison; that lonely, miserable life of mine had finally come to its end. I was free. I was a cloud, shimmering and floating in the air; weightless, painless, free.

I turned around to face him once more, and for the first time, I could see his face. He was white as clay, his teeth sharp and a hole in the middle of his face where his nose should have been.

In his eye sockets, white shimmering smoke was floating around. His scythe had been touching the floor. His feet, too, were bones.

Finally, he had come for me. Finally, it was my turn to go.

He turned around, softly touched his scythe to the ground, then left.

With him, he took me. 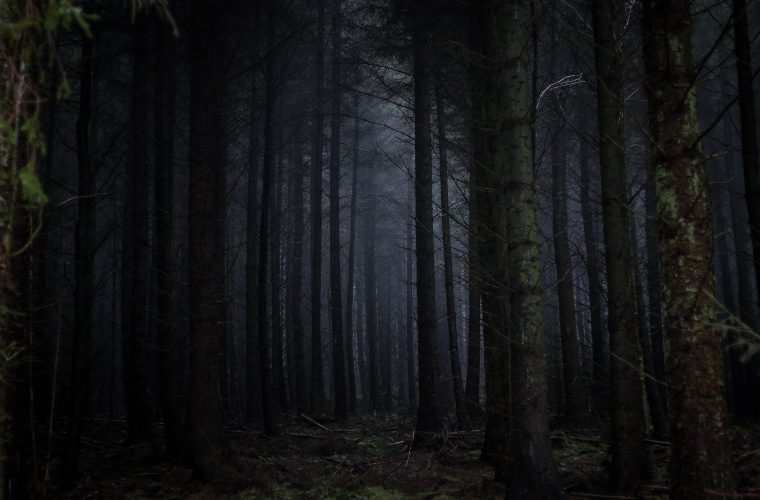 Trigger Warning: contains themes of self-harm, suicide, assault, horror, gore, and death. My dear diary, today it is 14th November 1901. My wife, Claire and I left England three days ago for our second honeymoon that would last five days. We went 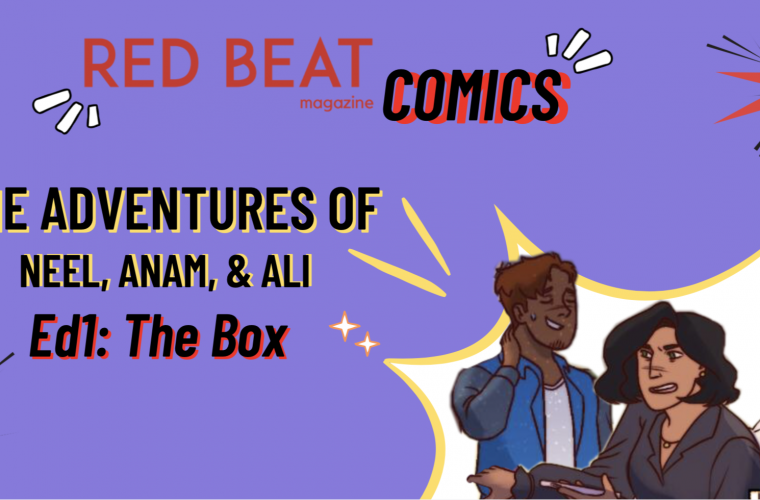 Join the Book Club, Art Club and Club Ink in the first installation of their comic strip with Neel, Ali, Anam, and their adventures! Starting out their journey at their high school reunion, the trio has stumbled upon a rather 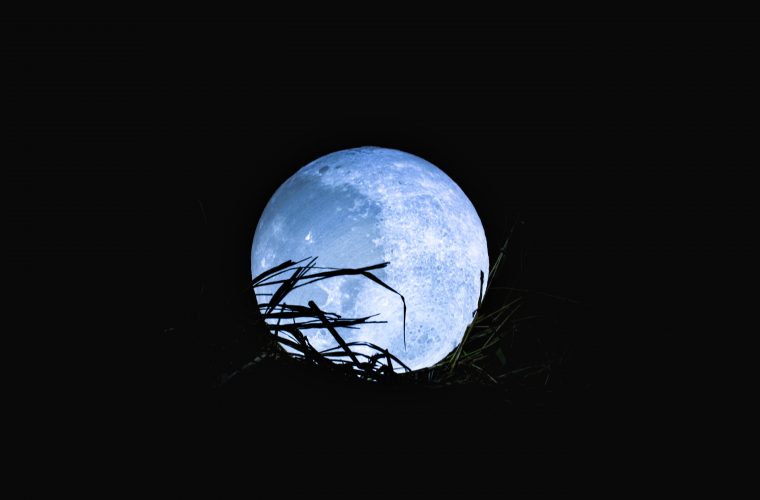 “Please, please, please go away,” my whispers echo across the empty room. I’m propped up against the door; my aching back is protesting, but I cannot get up. The door is locked. Of course, it is. But if I can’t