The poem is about a little girl who goes through several incidents in life that really changed and affected her as a person. Through her dreadful past with her friends abandoning her, being bullied and joked about, one thing stayed by her side. Books. They helped her through all the hard times.

Though she developed trust issues and was deeply hurt throughout her childhood, she gained a good friend. The poem puts forth the view that books are man’s best friend and sometimes they are far better than humans. Unlike humans, it doesn’t backbite, abandon or hurt you in any way. It just stays by your side and guards your secrets like its very own.

There’s a line in the poem that goes like, “Her daddy told her that tears were worth a dime”.

It shows us how humans tend to push away negative emotions. Though her daddy cared for her, what he used to say ultimately meant that she shouldn’t cry and should hold back her negative emotions — which led her to cry in secret.

While, with books, it’s quite the opposite. You could pour your heart out and write. Cry and weep all night. And it won’t say a thing which is sometimes more comforting than someone wiping your tears or giving you advice. A book just lets you be, it hears you out and when you’re done it guards you and your secrets safely. It helped the girl in the poem a great deal. Although she has a dark and scary past, she knows that all her secrets are safe and sound. She can start afresh every day and know that no matter who leaves her, who ridicules her, there will always be someone she can go back to tell.

A quiet, nervous girl sitting in a corner minding her own business,

She didn’t care, she didn’t speak, she said her first words, with no one there to witness.

She was an orphan living with strangers

At least that was how she felt

Her heart solid and strong, unable to melt

She had no friends, all she had was herself

She didn’t need anyone; she’d pacify and tell herself

She didn’t like to be pitied, she had her own back

Happiness, joy and laughter so why does she lack?

In her rack, were here deepest secrets hidden in her books,

It all started with her looks,

Bullied by crooks based on her looks,

And being the center of all the jokes.

Tired, heartbroken and lonely she was at that point of time.

She recalled how her daddy told her that her tears were worth a dime,

And so, she tried not to cry in front of her daddy but in secret, like it was a crime.

From then on, she became a living mime.

Not a word she’d say, even after all those years in time.

She doesn’t cry anymore but has a hard time opening up,

She fears that once she gets close, she’ll be abandoned like she was growing up.

All these secrets buried in her books, sealed and safe,

The reason why she can smile, fake and stay brave.

This poem is based on the superficial world we live in and how beauty is perceived. Women were oppressed, beaten, and tortured to death in our dreadful history. They were tortured physically then and are tortured emotionally now. Why? We say that women have a voice and say in their matters, but do they really? People still judge them.

Beauty is more than just about physical appearances. Showing skin is not equal to beauty and covering up does not mean you’re ugly. You’re beautiful because you’re brave, positive, intelligent, and strong. It’s time we start complimenting each other based on our qualities rather than physical attributes.

Beauty truly lies within you.

People ranked and judged each other based on what they would show.

You were pretty if you showed it all and declared ugly if you covered it all.

Because covering meant to them, that something was wrong.

But she didn’t care at all, let the world say it all.

She knew she was beautiful inside and out, and she knew that she didn’t need to show it to know it.

She was a pearl in a shell.

A hidden beauty in a veil.

A Throwback to the Good T...

International Children’s Day celebrated annually on November 20, possibly has no significance for us as we all, (or at least most of us) are adults. However, in schools, this day is cherished as if it arrives in a leap year. 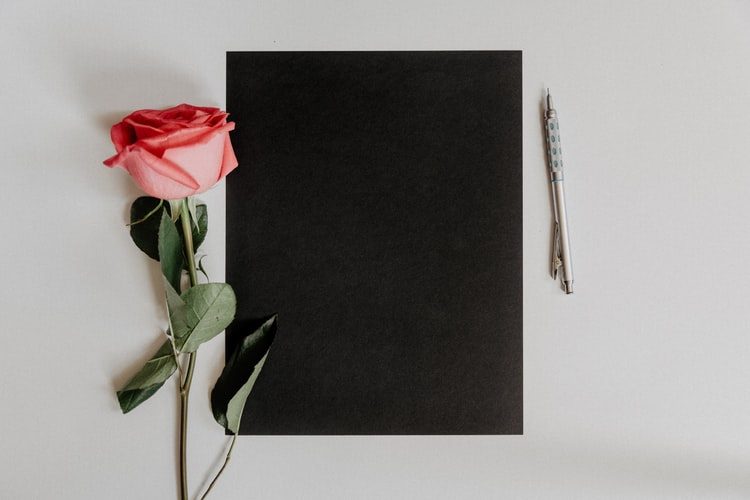 The Poetry Club hosted their monthly writing competition on the theme ‘Familiarity’ and here are the winning entries for the month of October. Congratulations to 2nd year BA Early Childhood Studies student Faareha Salman for attaining first place among 10 other contestants 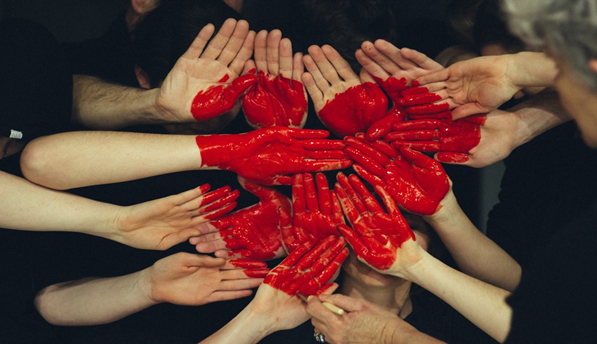 “Kindness is a language which the deaf can hear, and the blind can see.” – Mark Twain. Photo credits: Unsplash In this fast-paced world, we often forget to acknowledge the essential element of humanity – kindness. The word meaning ranging from loving